Akainu is the "Marine" Marine he controls the Main Marine as a fleet Admiral and represent the plain Absolute, Strong Justice.

Kizaru I think is the head of Cypher Pol 0 and all the other Cypher Pol agencies, he represent the Trouble Justice.

Aokiji I think is the head of Sword, he represent the more laxist Justice.

Okay. Considering what is above :

1. A lot ( most ? ) Forumers speculate that there will be a new Marine at the end of the Manga with the like of Garp, Fujitora, Smoker and Coby.

I think the Marine is already in movement :

Aokiji founded Sword to rectify what Marine don't do right, without Akainu and the main Marine knowing.

Kizaru is the head of Cypher Pol while acting like he is under the control of Akainu. But he obeys only to the World Government and the Gorosei. Akainu don't know that.
Kizaru and his nephew Sentomaru seems to be from a "Powerful Family" tie to Celestial Dragon, an they are Watching over Vegapunk doings. Kizaru is "the hidden guy in charge"

2. Sword and CP0, Kizura and Aokiji will clash.

3. Akainu position make no sense. Absolute Justice, Elimination of All Pirates ? Okay.
But why does he protect the Worst Ones ? Celestial Dragons ? It makes no sense.

4. I think Akainu will become stronger. Like he will go a league above where he is now :
He will suffer a big defeat, become enraged and ask Vegapunk for technological improvements ( a kind of Terminator Cyborg Akainu ( I don't like Terminator :/ ) ).
He will then be on par with Yonkou. 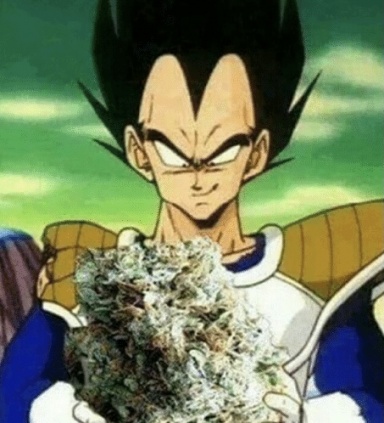 .
#2
I’m also of the belief that Akainu doesn’t know about SWORD, but someone made a compelling argument a while back that nothing would escape his purview as FA. If the force is being led by Aokiji, perhaps it’s being covered up *by* Akainu so as not to seem like he’s being undermined by his former colleague.
You must log in or register to reply here.
Share: Facebook Twitter Google+ Reddit Pinterest Tumblr WhatsApp Email Link
Top