Located in south blue, Alliria is a spectacle, a beautiful sight of stone, iron, and construction that sings of talented architects. The center of the city lies on both sides of the strait, beautifully designed and constructed, and a sight seen by all of those who sail through Alliria. The city has stood for well over a thousand years, and every corner holds a storied past.

Unlike many other settlements in the world, Alliria is not self-sufficient and imports almost all of its food and other agricultural goods. Though Alliria is a valuable resource for merchants and traders, the city also relies on them in order to survive.

The Inner City is the richest portion of Alliria. It contains the docks, most merchant houses, guilds, and dozens of manors, upper-class inns, and entertainment houses. Around the Inner City is a huge stone wall, and built up right against it is the Outer City. 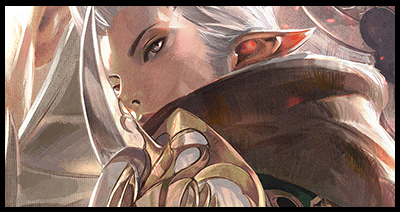 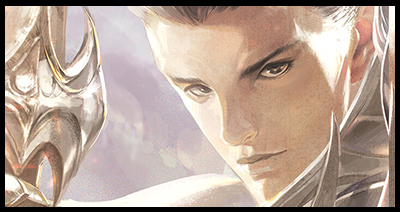 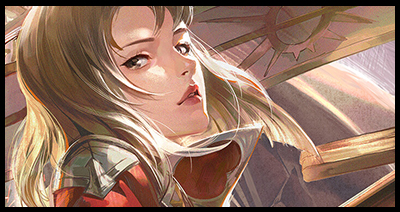 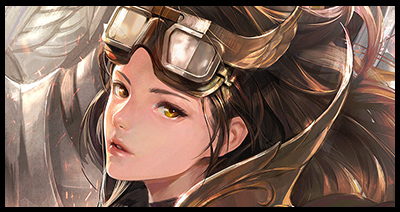 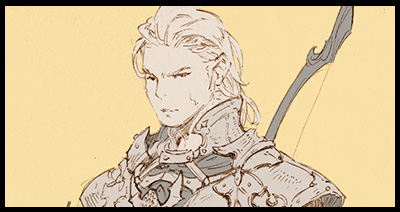 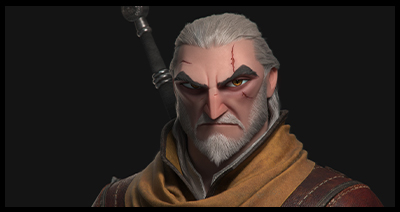 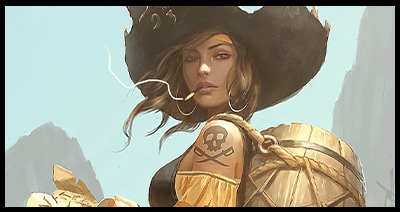 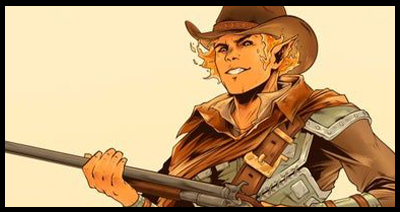 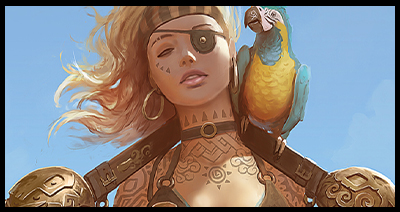 This territory is under the control of Drug Peclo, an infamous broker of the Underworld. Alonzo, Cassidy Bill, and Mashonda serve as his defenders with the remaining Royal Commanders being assistants.
You must log in or register to reply here.
Share: Facebook Twitter Google+ Reddit Pinterest Tumblr WhatsApp Email Link
Top