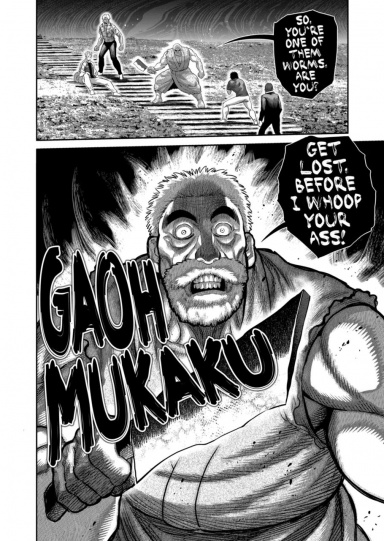 ‎
#2
TheKnightOfTheSea said:
Chapter is out 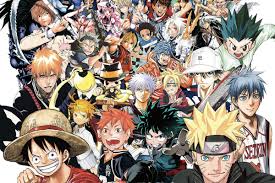 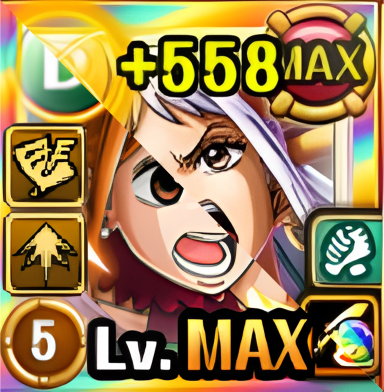 ‎
#4
TheKnightOfTheSea said:
Chapter is out 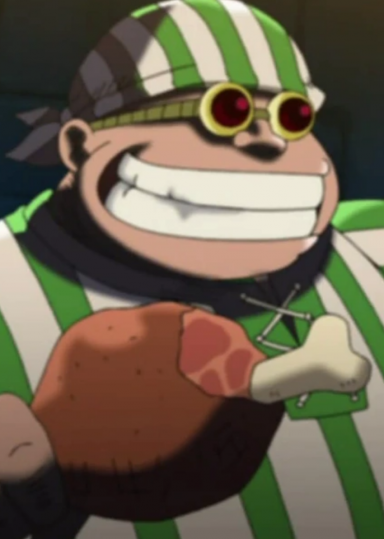 WHERE MY BOY GAISERIC AT???!!!! He should've sensed that these goofy ass mfs have arrived. All in all, we know for sure our crew still needs some big time powerups before they have any chance at the God Hand.

Swear if Casca gets taken here, the moment Guts slays these mfs and becomes the Emperor, its only gonna be more hype. Though it annoys me how Casca is just completely helpless and not able to take a stand against Griffith due to things outside of her control.

I'm guessing the party is gonna go to the homeland of the Kushan people from here, since this will likely get taken over? What y'all think? 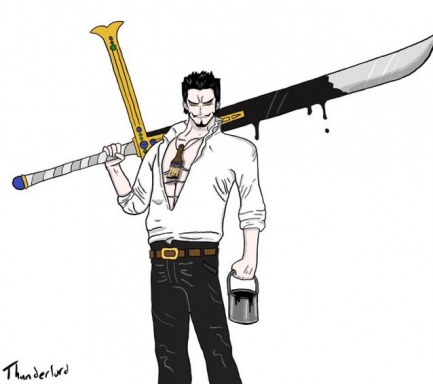 and will never understand those that like him. Dude is so fcking despicable.
Even with such overwhelming power he still uses Casca as a shield to torment Guts.
I just really hope he doesn't rape her again

. No way Miura is that much of Sadist right!?

Lastly, as much as I love and appreciate the fact that Berserk is back, I feel like there's a "story-telling" element missing in the chapters released after Miura's passing. Just feels like stuff is happening and the story doesn't feel as engaging. Could be a result of the utter lack of dialogue but hope it gets better in the next few chapters.
Last edited: Jul 7, 2022

‎
#8
This is a pleasant surprise though of course what's happening to Guts and Casca isn't so pleasant. I really liked some of the Guts rage panels even if the art wasn't quite as amazing as Miura's, must be frustrating having to deal with Griffith again but being kinda powerless to stop his actions. Hopefully they release regularly and finish the story with no problems. Glad that the next chapter seems to be in August. I'm very grateful for them continuing. 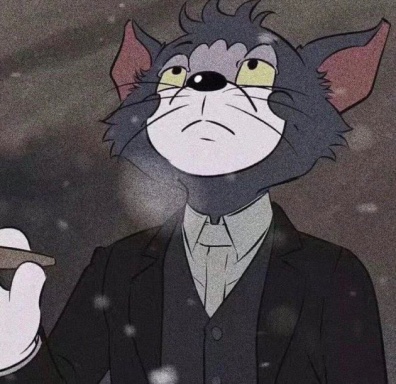 ‎
#9
I hope we'll get longer chapters in the future, I know it's better than nothing but still... I read the chapter in 2 minutes

Chapter looks amazing as well but I hope we get deeper into the story with more dialogues as well, I understand that the relation between Guts and Griffith doesn't need any words though

‎
#10
Holy shit!Griffith is a bastard.Excited to see what he is going to do with Casca.You can see how different the art is from Miura's work,but it isn't bad,i like it.Guts vs a bunch of apostles incoming next chapter. 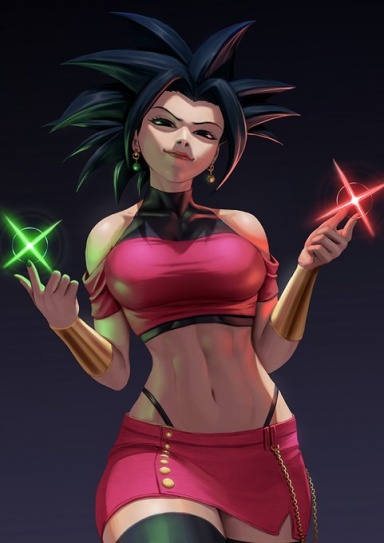 I don't like small chapters like this, let's see what will improve over time, still better than nothing.

Click to expand...
I think he is taking Casca as a hostage so Guts doesn't try to fight him again.

Post automatically merged: Jul 7, 2022
I just noticed something:on the last panel we can see some spirits on the ground. 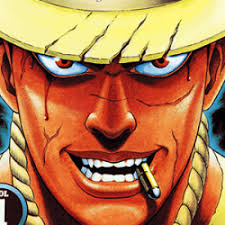 ‎
#13
Griffith is that guy who intentionally pushes your buttons, the ultimate fuck boy in manga.

Thats how Guts feels plus much more. The art definitely is a downgrade, but I think in time Studio Gaga and Mori will feel more confident as right now the art feels timid. You can tell just from looking at their art in these chapters, and their art in Duranki. Duranki seems more Miura than their Berserk chapters.

Missing the character reactions though of all these key players in the same spot. Feels like the characters are a lil diluted (cuz they are without Miura)
Last edited: Jul 7, 2022 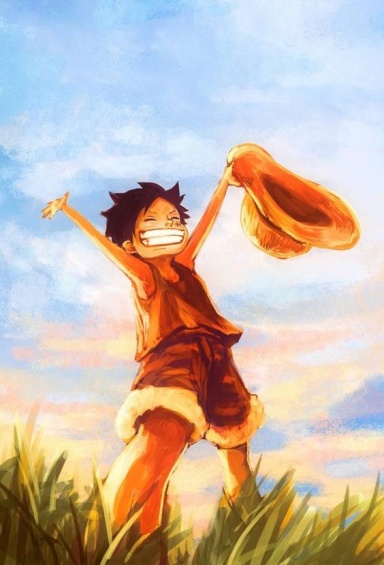 What a chapter, so much tension, as always. 5/5

What a chapter, so much tension, as always. 5/5
Click to expand...
If you hate Griffith that much, it means he plays his antagonist role very well

‎
#16
ranady said:
If you hate Griffith that much, it means he plays his antagonist role very well

‎
#17
ranady said:
If you hate Griffith that much, it means he plays his antagonist role very well