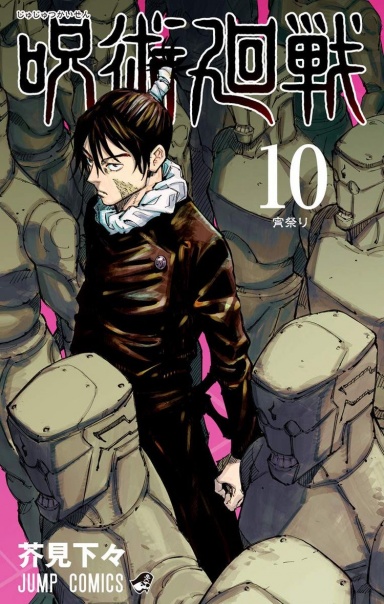 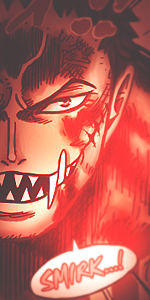 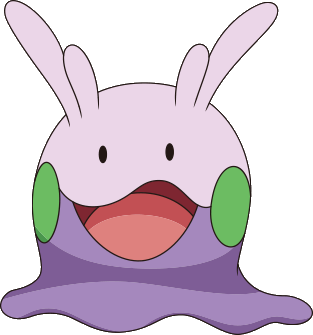 The user is able to project and send out their spirit. Potential and strength depends on user's own haki. Requieres huge amounts of concentration. When using the fruit, only people with equal or greater haki can detect them

OP in the right hands, very very bad in the wrong hands

Awakening- I guess being able to help inanimate objects resist other DF awakenings, and able to detect what is bring affected by DFs
T

‎
#46
Hoo man, have a whole list of devil fruit profiles, since I'm working on them for a personal project (only at 30 fully developed ones so far, shooting for 50), but I won't bore by dropping the whole list of them. Just gonna start with the one

Kopi Kopi no Mi (I was tempted to just keep calling it the Smith Smith no Mi, as it was inspired by a certain agent from a certain movie trilogy, but eh)

Power
Allows one to transform others into an exact clone of themself, possessed of the Devil Fruit user’s memories, skills, abilities, and motivations, including the ability to assimilate others, making them a Clone Human.

Strengths
This fruit is an extremely powerful one, as it quickly allows the original user to grow in strength through quantity. If the user possesses a skill then all the other clones will also possess a skill, meaning that a user of the fruit with strong normal combat abilities can produce an army of similarly skilled individuals. Further, if the original grows more skilled, then the clones will gain the same skills and abilities to reflect that. And while the clones are subordinate to the original, in that they need to obey their orders, they are independent of them outside of that, and are capable of thinking and acting for themselves, even if the original is incapacitated. While the fruit’s assimilation effect can be resisted by a strong will or powerful body, multiple individuals increase the assimilation’s potency, meaning that with a large enough number of clones assisting any one individual can be overwhelmed.

Weaknesses
While powerful, this fruit does have some notable weaknesses. For one thing, it’s effects can be resisted. With a sufficiently strong will the assimilation can be resisted, and while enough participants can overwhelm anyone, the individual they’re trying to assimilate can act freely in the meantime, giving them an opening to escape. The assimilation also needs to make skin to skin contact with the target, so those wearing armour can avoid being assimilated until the armour is removed. In a sufficiently strong willed individual, there is also a possibility, however slim, of the original personality reasserting itself, the possibility increasing the further away from the original they get, until eventually their original personality fully reasserts itself and they return to normal. The fruit also possesses a weakness in that the assimilation is complete. No matter what skills or abilities they originally possessed they only become a copy of the Devil Fruit user, retaining none of their knowledge or skills, limiting their effectiveness somewhat. All of the clones also retain the traditional weaknesses of Devil Fruit users, making the Sea and Seastone potent weapons when used against them. Also, should the original user ever die, all those that have been transformed by the fruit will return to their original forms, making the original a very tempting, though hard to locate, target for any that want to defeat this Devil Fruit. 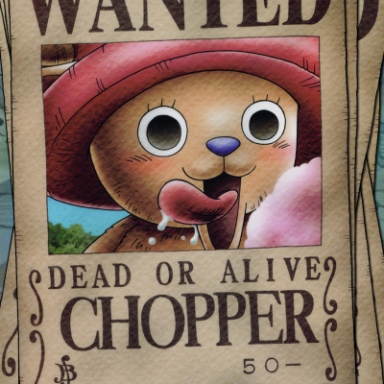 User can go from graphite to diamond, although diamond should be black to not to confuse with Diamond DF. Abilities should be similar to the ones that Greed from FMA had, but changing shape and creating simple object from carbon should be possible to.
You must log in or register to reply here.
Share: Facebook Twitter Google+ Reddit Pinterest Tumblr WhatsApp Email Link
Top