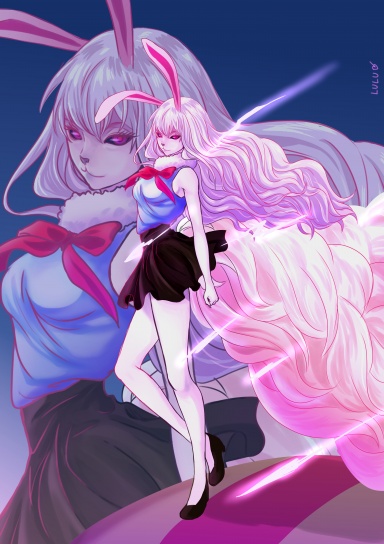 ‎
#1
Greetings, I wish you guys are blessed with good health.

There is one topic across the world that pique my interest these days, something along the lines of "Is having CoC necessary to be on top?" and "Is having CoC undermine Zoro with his hardwork theme?".

As we all know, this kind of discussion will inevitably include Talent vs Hardwork topic. Some people are fine with the way Oda did things, some dislike Oda's emphasize on Talent (CoC) in the recent chapter.

My goal in this post is to give explanation, in order to convince people to be more accepting of Talent, especially CoC and Destiny.

Some scientists say that everything is number. In this case, lets put number on Individual and their Achievement.

Let's say that the maximum number of one individual's traits is 100. After that, we list "Traits" that will help one individual reach a certain Achievement. For example : genetics, devil fruit, fighting talent, destiny, etc.

Take a look at Moria and Crocodile. Good devil fruit, but poor fighting talent and bad destiny. If I give them a number, lets say its 500.

Then take a look at Roger and Whitebeard. For argument sake, lets give them both a 1000, but Roger have more Destiny than Whitebeard, hence he gets a 1100 or so. Thus he become a Pirate King.

What I'm trying to say is, to be on the top, one needs everything, this is why they're stay in front of people. One with talent may beat one with hardwork, or vice versa. However, one with both talent and hardwork will surely come on top of those two types.

Luffy and Zoro, to become a Top tier individual, cant just rely on average talent and average hardwork. They will have advanced Haki, they will unlock Conquerors, they will have a lot of luck, they will trained by the best, they will get legendary stuff, etc.

All these traits, feats, will make them have "higher numbers" , thus making them be #1.

So, them being "fated/destined" isnt a weakness or reflects bad things, it will be one of their stepping stone to reach top.

One example of destiny or luck : if Zoro were sent to Vista, he wont be this strong now. if Sanji were sent to Dragon (to learn spying, tactical wit, these makes senseg, he will be much stronger now.
You must log in or register to reply here.
Share: Facebook Twitter Google+ Reddit Pinterest Tumblr WhatsApp Email Link
Top