‎
#1
One common theme among the Great Pirates is they invite the right hand man of their rival crew. And interestingly this happens after their crew is complete.
We have seen three such attempts in One Piece. 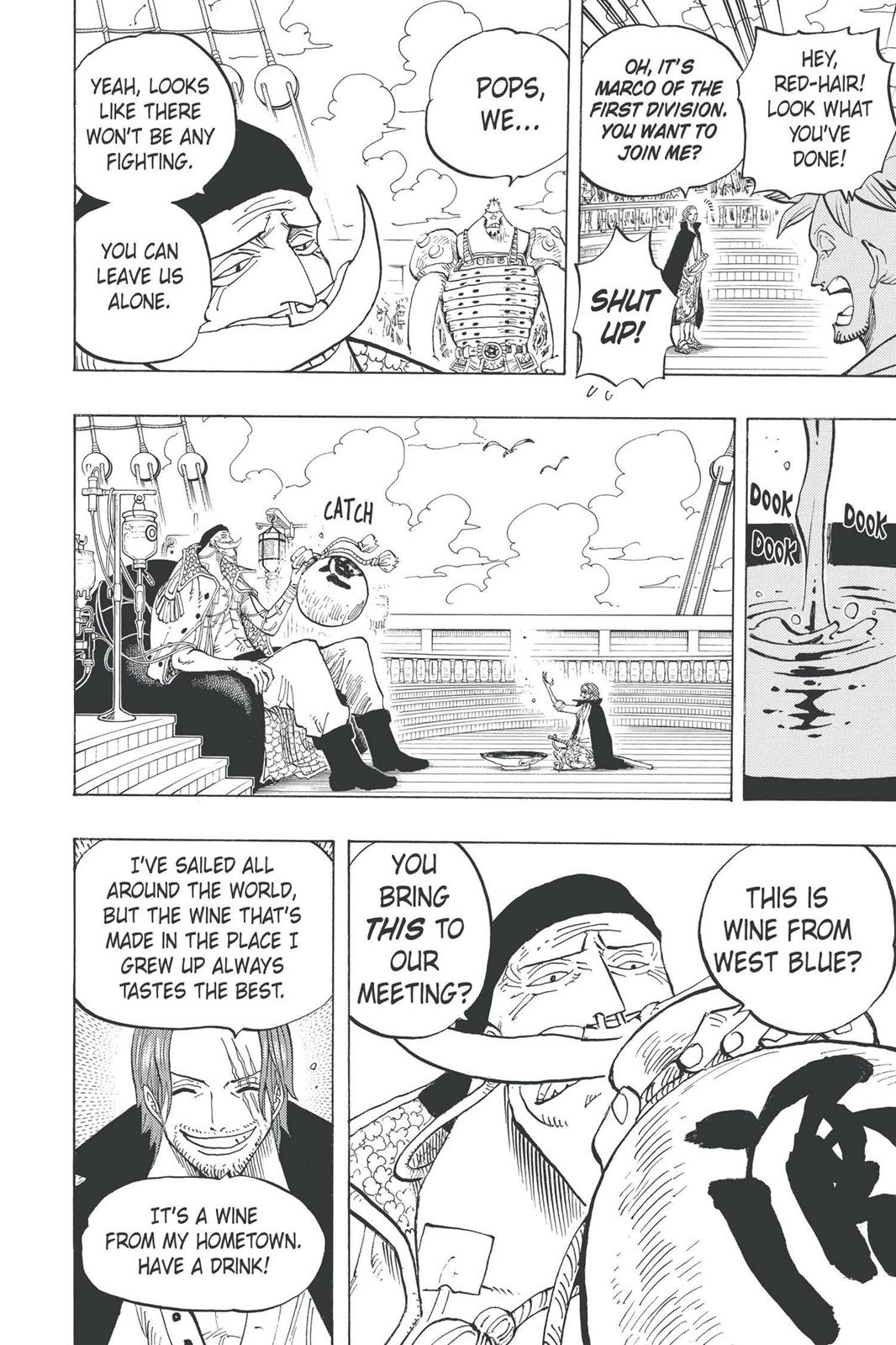 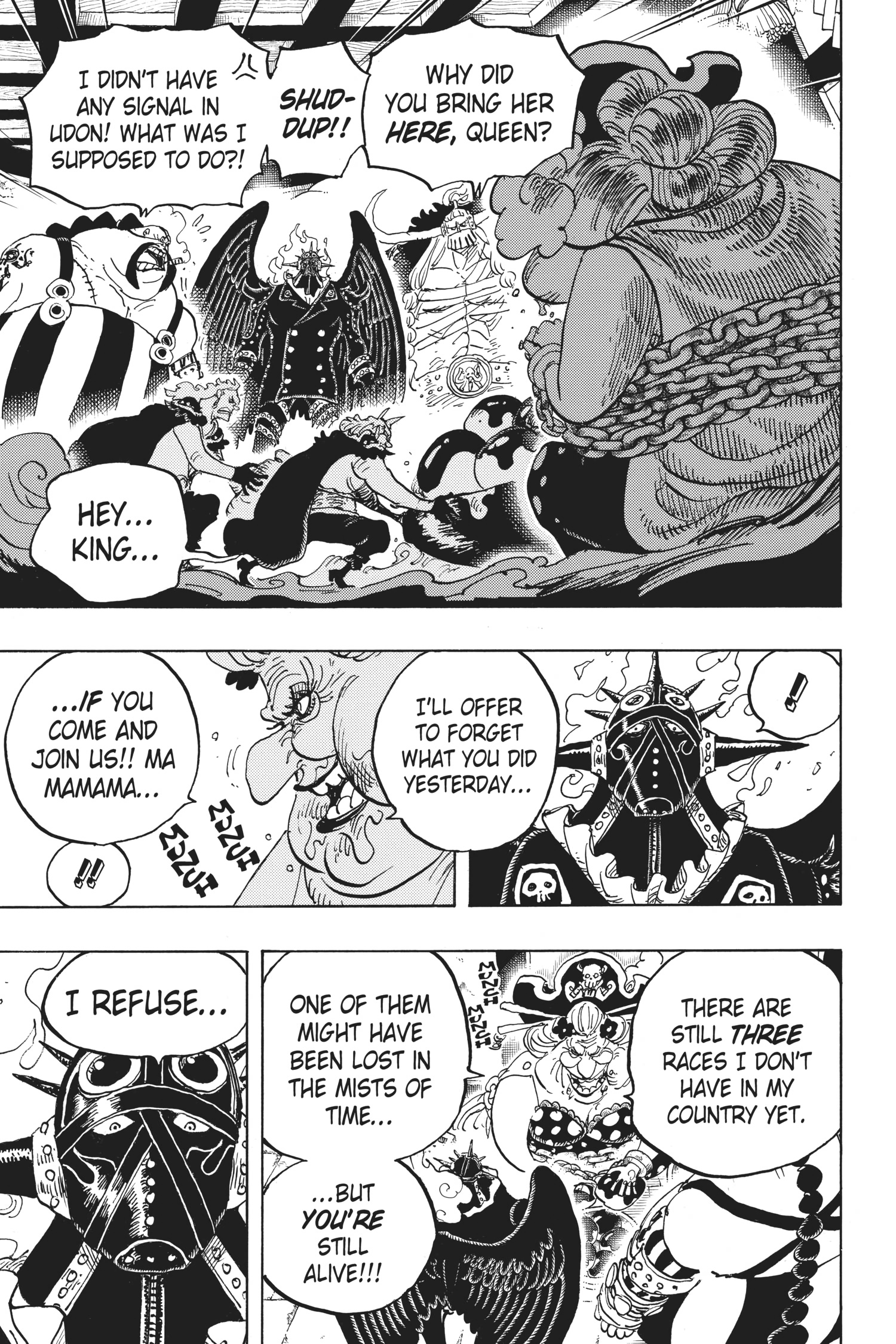 These two attempts were unsuccessful, but the third attempt was successful. Roger Successfully Scouted Oden, the right hand man of Whitebeard at that time, when they met. 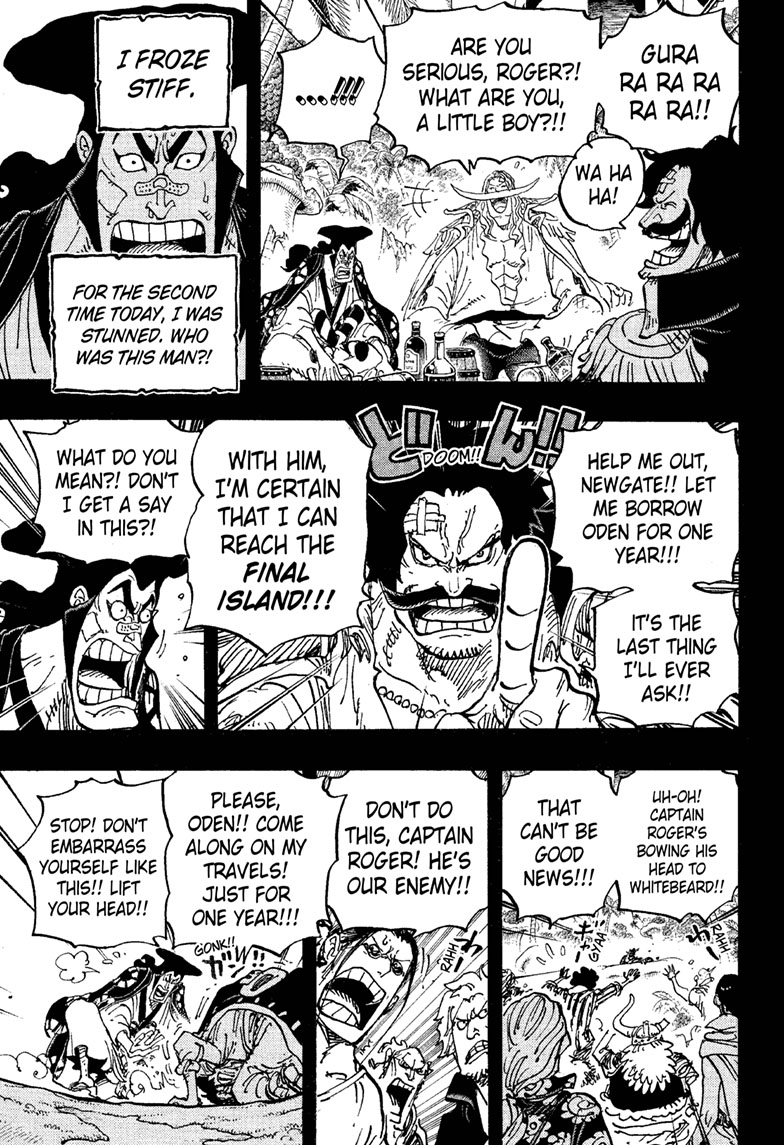 This shows things
1. Pirate King charisma is greater than that of Yonko, so much that they can scout Rival Pirate Crew's right hand
2. Since Luffy parallels Roger in charisma a, Last nakama of Luffy is the one that Luffy scouts from his rival crew.
3. This happens after Luffy's crew is complete and he becomes a Great Pirate.