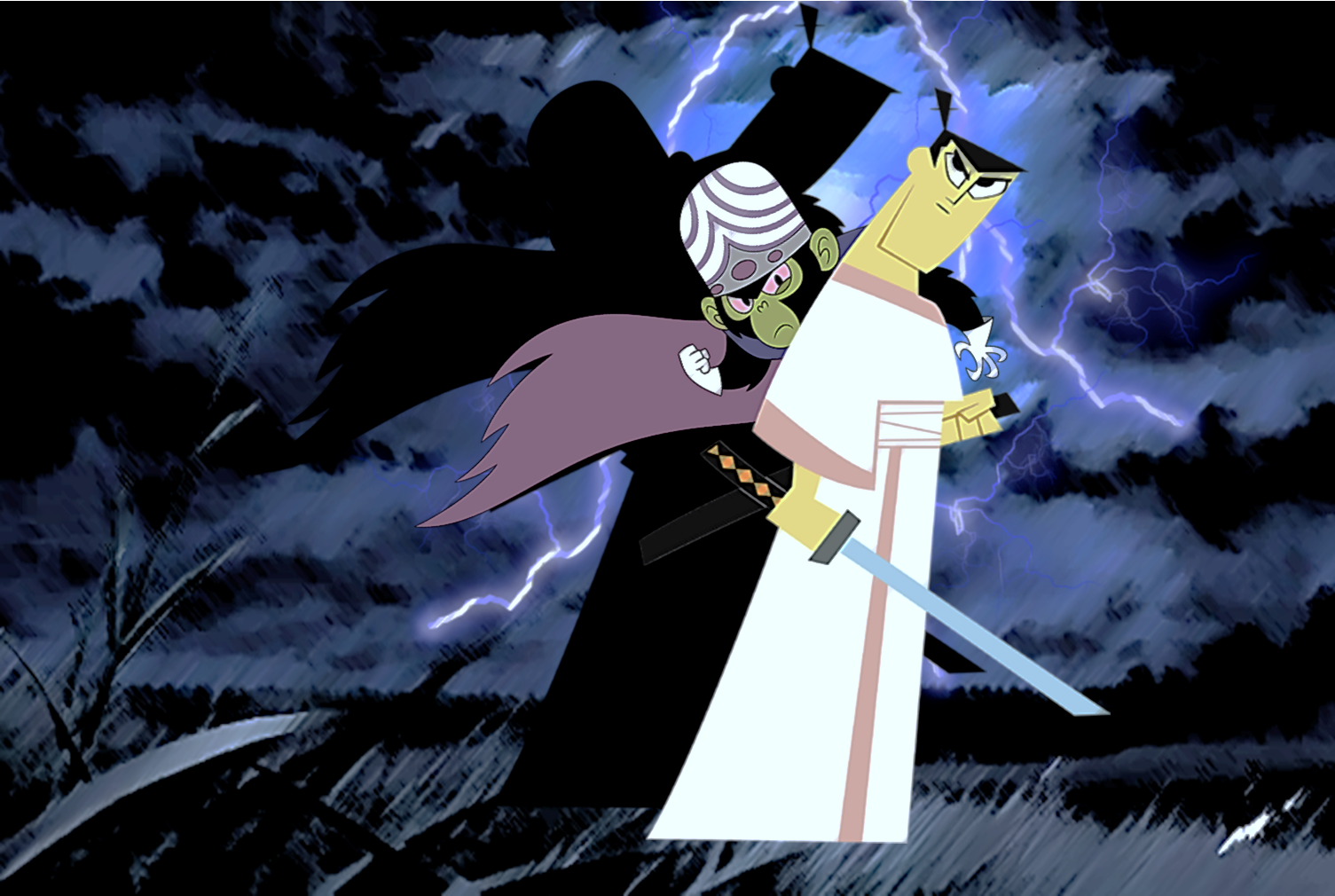 ​
Ook Ook Kaak Eeek Niiin Ningeeen !!! (I am Prof. Utonium, friend and translator of the Ningen Slayer. He is greeting y'all and signing up for this game !! We are pleased to make your acquaintance.)

However, a resident of that island, Montblanc Heracles'n, claims that the ancient relics on Archipelago's caves left by Joy D. Boy, and Montblanc Nolan D. Boy hinted at an upcoming monkey from this island that will be an ancient weapon of mass destruction, similar to the ancient elephant of Zou: Zunisha.

Prof. Utonium understood this very well and believed that this monkey is none other than Monkey D. Monkey - the fateful chosen weapon - thus decides to accompany him on a grand pirate adventure and keep an eye on him. He just does not know yet....

Little does he know this is just a regular troublemaker monkey...or is he??

Certainly seems like a Pokemon, or so does the people that met him say.
Family:

Not much is known about Monkey Monkey's family except that he has 2 older brothers.

One on Whitebeard's alliance, known as Gol D. Ape 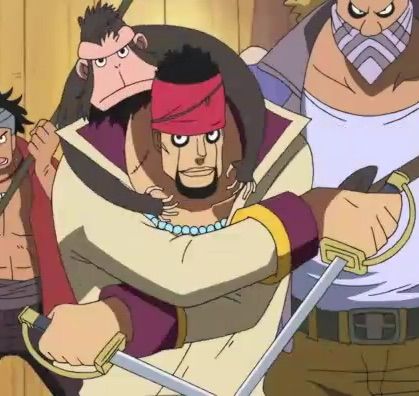 The other on Shank's crew, known as Bonabo 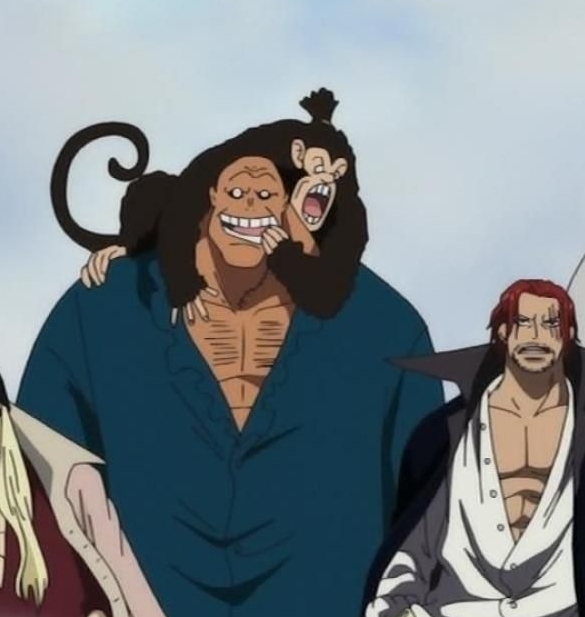 It appears that on birth the 3 of them looked similar, but a horrid experiment failure happened sometime during Monkey Monkey's adventure with Prof. Utonium, which mutated him and made him lose his memories.
Prof. Utonium and Monkey Monkey's relation:

The experiment done on Monkey Monkey was in actuality done by Prof. Utonium himself and aimed to gigantify animals, as a method to awaken the weapon within the monkey. The experiment failed however because of the quarrel of Ceasar Clown and Vegapunk, leading the Chemical X vessel to break and leak into the experiment vessel.

The experiment resulted in expanding Monkey Monkey's brain, making him 10 times more intelligent but others aren't aware yet. Seeing as how this poor monkey got mutated, Prof. Utonium took on the alias Samurai Jack and left Vegapunk's lab with the mutated monkey, and made a vow to return and destroy Vegapunk and Ceasar Clown.

As he grew, Monkey Monkey was always concerned why he looked different than other monkeys, and Samurai Jack eventually felt the need to tell him the full story. Monkey Monkey now vows to destroy all of Prof. Utonium, Vegapunk, and Ceasar Clown, but little does the poor monkey knows that Samurai Jack = Prof. Utonium is actually his life savior.

Samurai Jack has been able to slowly but surely understand Monkey Monkey's language and vice versa. However it has been a long dream of Monkey Monkey to take on a human form and speak directly with humans as he destroys them. Therefore he always kept his eyes on the Hito no mi: Model Human that Jack told him about, and it's the only reason he is remotely interested in this game.

The two of them have become quiet an iconic remarkable duo and overcame many challenges together. Monkey Monkey still does not know that Samurai Jack and Prof. Utonium are the same person. His memories of his old professor friend are very faint due to the experiment.
Ningen Slayer title:

The Ningen Slayer title is solely obtained from how a mere monkey slays ningens left and right. It has impressed even marines of the caliber of PwnGoat, the supreme commander goat pet of Sengoku. 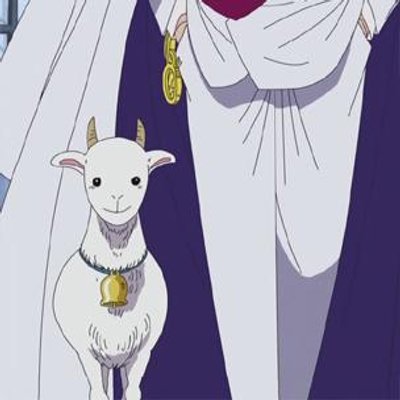 Ningen Slayer became extremely intelligent after the experiment failure, an anomaly amongst the Humandrills. He possesses normal strength and vitality for a monkey of his size and age, but he has a fighting skill of holding a gun and sometimes a sword.

In reality, Samurai Jack does most of the fighting for now, of course until Ningen Slayer awakens his powers.

Samurai Jack is both a scientist and a samurai, and is balanced at that. His genius is nowhere near Monkey Monkey, however, he possess decent fighting skills and capabilities.