‎
#30,541
We will know the extent of the elixir the next chapter that focuses on Zoro I guess.

‎
#30,542
Paperchampion23 said:
I have my doubts on Inu winning or King/Queen being a tag team, otherwise I agree lol.

Add Apoo/Hawkins/Fukurokuju somewhere too. 4 more Numbers and Orochi will probably eventually be factors again. Plus wildcards like if the BMP are in Wano already when the island lands.
Click to expand...
At first i was expecting Inu to loose and jimbei to come finish hybrid jack, but after the fast defeats of the tobbi roppo it feels like oda wants to wrap this up once and for all 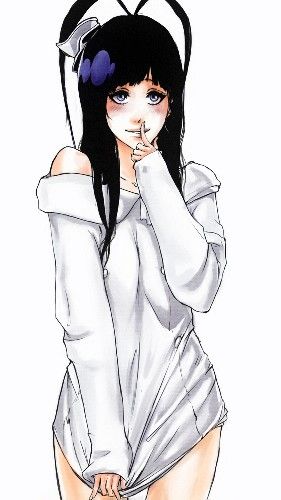 ‎
#30,544
Midnight Delight said:
King would have Fucking Killed WCI Boundman. Not stall him like Cracker or Katakuri. But straight up murder him

Luffy is lucky that Oda doesn't place him against Swordmen like @nik87 said
Click to expand...
I have to agree. Even though Marco was gassed, the fact that King put him down is the most impressive commander feat by far. 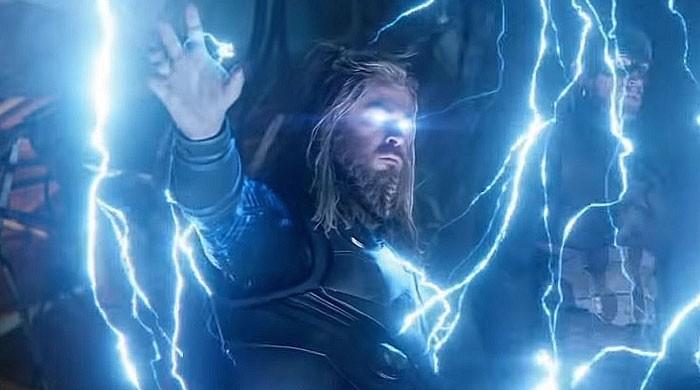 Click to expand...
....yea no. We already had Enel. Ther are no characters like Thor in one piece lol

‎
#30,546
HA001 said:
Nerfed how
Click to expand...
Technically not at his peak stamina/physique after fighting Marco

Click to expand...
King looks pretty much close to 100% here.

‎
#30,549
Redboy776 said:
What if king's sword is a supreme blade?
Click to expand...
Imagine if Sandai breaks against King and Zoro takes King's Sword instead

‎
#30,551
BleakAsh said:
Technically not at his peak stamina/physique after fighting Marco
Click to expand...
Looks fine to me 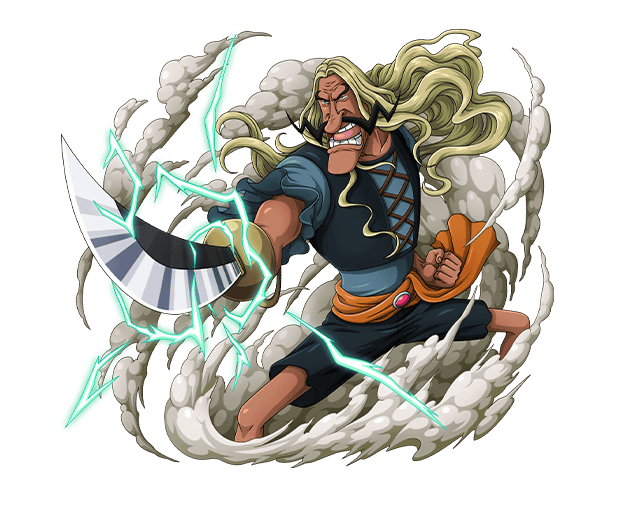 Post automatically merged: Aug 19, 2021
Charlotte Horchata said:
More like he will feel double the pain when the medicine loses effect. Nothing supports that he isn't at 100% right now.
Click to expand...
Touche

‎
#30,555
Roronoa-sama said:
but luffy is the monkey so momo will defeat kaido 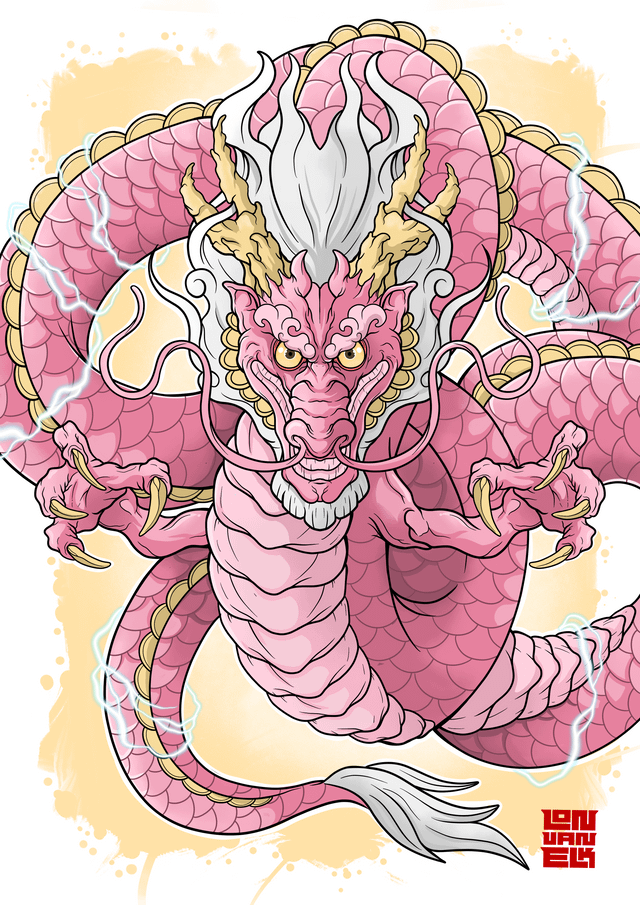 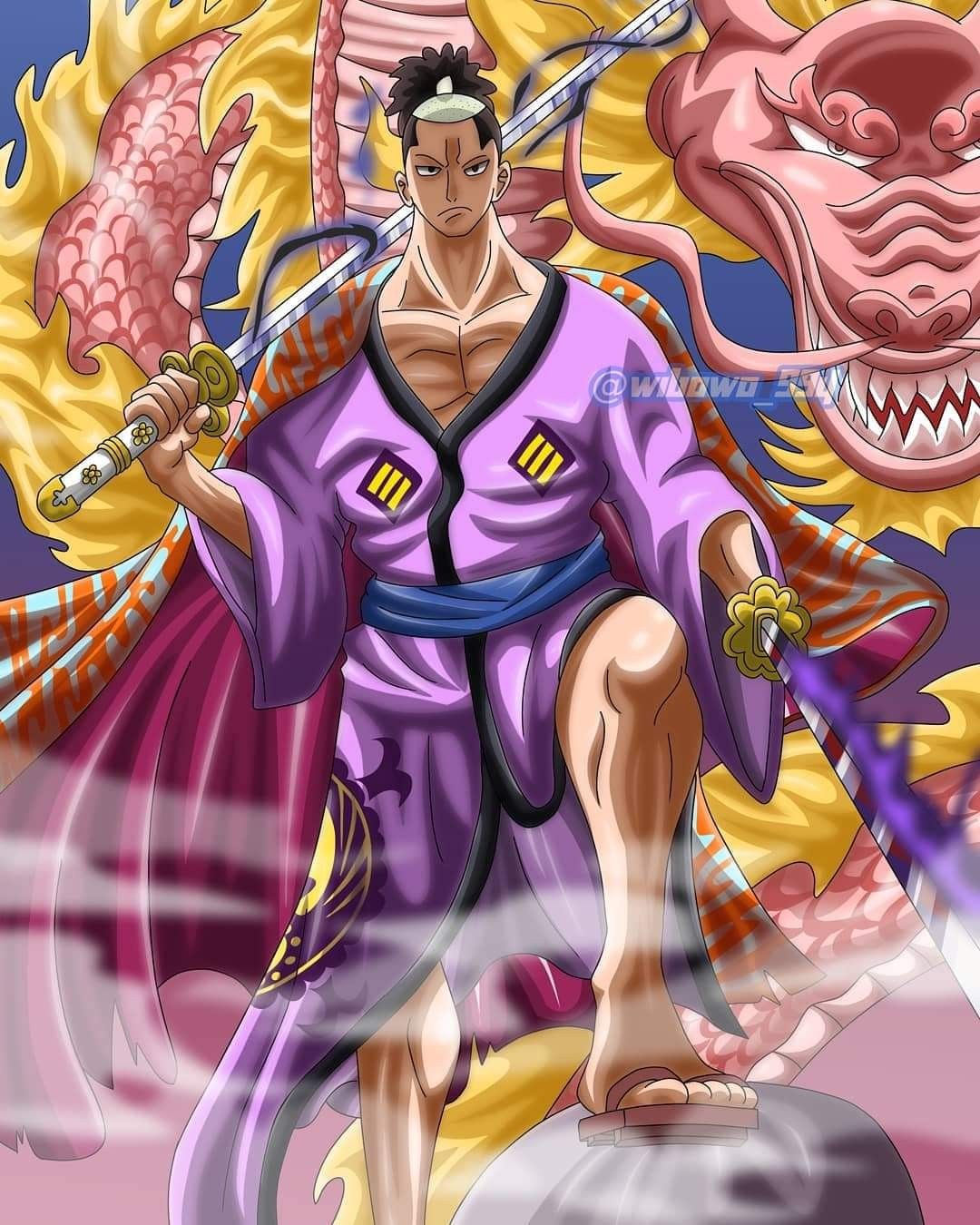 ‎
#30,556
At this point lightning in OP has taken out more people than fire

Click to expand...
The Nidai is still out there, which I was expecting Zoro to replace Sandai with, as I do suspect Sandai would break against King funnily enough or Kaido at least?

Click to expand...
MKK is only a matter of time...

‎
#30,559
gamaran said:
At first i was expecting Inu to loose and jimbei to come finish hybrid jack, but after the fast defeats of the tobbi roppo it feels like oda wants to wrap this up once and for all

Click to expand...
I feel like Calamities are a bit different. Look at the he portrayed them this chapter. For sure Sanji/Zoro strike them at the end but they are depicted as the "calamity" forces Kaido's crew is known for. How many times had Queen been attack/struck and been perfectly fine?

Personally I think these fights are going to be decently longer and far more brutal than the F6 ones. The thing with Jack is that he still has a hybrid while Inu doesn't have sulong. Plus, Neko isn't there and he is missing a leg.

I guess we'll have to wait and see. What i was proposing was a strawhat teamup against Jack if Inu can't win. Plenty of underutilized crew members lingering around for it. Either that or Yamato gets sent back down eventually and encounters him.

‎
#30,560
T.D.A said:
King looks pretty much close to 100% here.
Click to expand...
He's just in a good condition to fight zoro but not at his peak as he fought with Marco for nearly an hour