.
#6,782
Ven437 said:
So freaking mad that BM is being an idiot right now laughing and underestimating Law and Kidd. They threw her off the rooftop and almost killed her but she's just taunting them and laughing at them without doing real damage like theyre just kids to her?

This is cap. DR Luffy and Zoro would get washed by Yonkos. Kidd is tanking attacks from BM while getting nerfed by Hawkins. Killer literally just low-diffed Hawkins as well and could bypass Kaido's scales earlier with his sonic slashes.

I am less annoyed with her not going all out and more towards her attitude all this time even after suffering a near death experience. Kaido ever since he went hybrid has been nonstop imbuing all of his attacks with CoC, hell even with Kinemon. His battle with Luffy, Zoro, Law, Yamato, he wasnt playing any games. Kaido is at least not fucking around unlike BM who keeps laughing and playing with her food. The two stand shoulder to shoulder but BM has been ignored, clowned around, her attacks getting dodged left and right, nothing. They are both Yonko but her portrayal this arc relative to Kaido has been abysmal because of her personality.

Her only redemption at this point is leaving Wano with a Road Poneglyph and get taken down by Luffy later on extreme diff. At least when she fights Luffy, she will definitely CoC because everybody who fights Luffy fights using CoA and CoC, Luffy is the poster boy for Haki battles.
Click to expand...
We know for a fact this is false, as Gear 4 Luffy before Advanced Haki was breaking through the defense of Yonko commanders with ease.

Not just that but WCI Gear 4 before Luffy got any advanced Haki forced Big Mom to counter kong gun with haki and her body weight, which still left her srm.shaking indicatimg the power of Gear 4 was just that great.

Gear 4 was that strong. 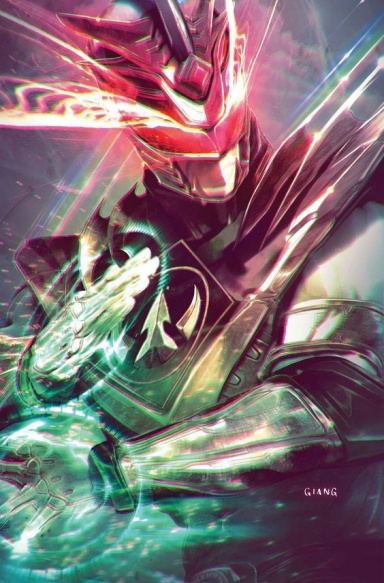 .
#6,784
Kuro Ashi said:
Oda has to make Sanji refuse to fight Queen and go outside on his own to replicate Zoro's change of fighting stage where he got ragdolled all the way by King

Click to expand...
that's right one changes places while fighting the other by showing his ass to the enemy the portrayal is clear Zoro>Sanji 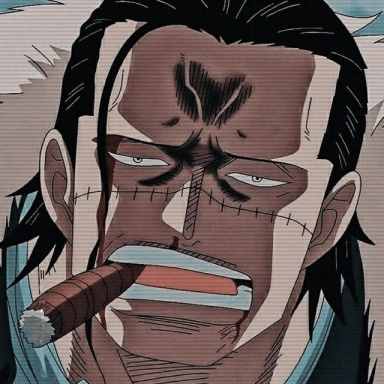 Don't think so this is the last panel i don't think it's needed Killer dismantled him no coming back from this
Click to expand...
Dismantled is the right word.
Arm mutilated, Strawman beheaded, face and body fucked up. 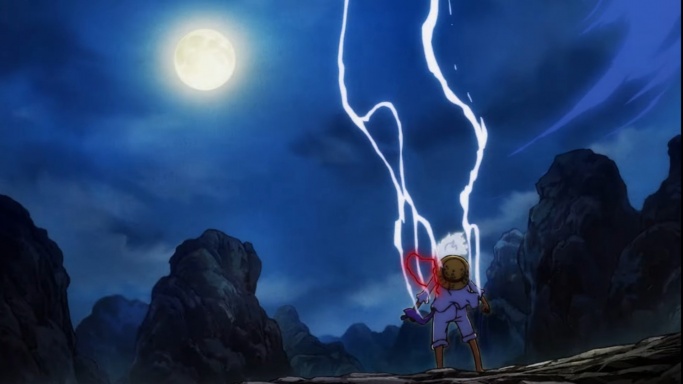 .
#6,786
Ssg super suit coby said:
How when he was still executed at marine ford? Ace did himself in the moment he was captured by black bearded and handed to the marines regardless
Click to expand...
Umm? I didn't get you....Luffy saved Ace from execution.....everyone said he did it......Ace died because of his choice.....he could have been alive if he just ran away instead of falling for Akainu mockery....neverthless, it is beyond point.....Luffy did save Ace from execution but that didn't stop him from dying because of Ace own choice and Luffy was "weak".... 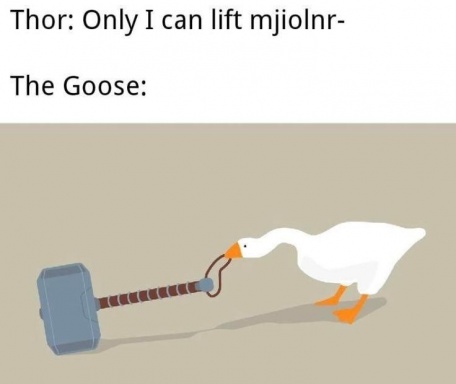 .
#6,788
Peroroncino said:
that's right one changes places while fighting the other by showing his ass to the enemy the portrayal is clear Zoro>Sanji
Click to expand...
One must be prevented from fighting in order to not stomp his opponent while the other begs for his opponent not to kill him without a sword

.
#6,789
Sadistic Senpai said:
I give props to Zoro
But I also recognize how stupid Pica had to become for Zoro to win
Click to expand...
Pica didn't even hurt Zoro. He literally was running

Competent af
Gave the antidote for free- ofc the protagonists needs to survive somehow
And turned his own men against him- so did King, wasnt he the one who started attacking at random 2 chapters ago>?

Then at the end slaps us with "相棒" I was hoping for this between Luffy + Zoro but the parallels with Kidd + Killer is enough I supposed ...

Nice name and pic btw, you are a real Sanji stan.

If not, he is living rent free somewhere.

Click to expand...
Too bad for you but I'm a Grandmaster's disciple at heart, doesn't mean I need to shit on other characters constantly.
Now, let's get back at enjoying One Piece.

Click to expand...
Doesn't have any feats above that.
And portray doesn't help, Kidd shocked about Jinbe entering strawhats, Jinbe is around Killer.

.
#6,794
Kuro Ashi said:
One must be prevented from fighting in order to not stomp his opponent while the other begs for his opponent not to kill him without a sword

Click to expand...
queen is the one being prevented from fighting since his opponent just run away
S

.
#6,795
Sadistic Senpai said:
Because Zoro’s opponents nerf are waaay overboard…
Other characters nerf a technique or two, but not a whole freaking fighting style
Click to expand...
? Tf are you talking about. Zoro opponents nerf. 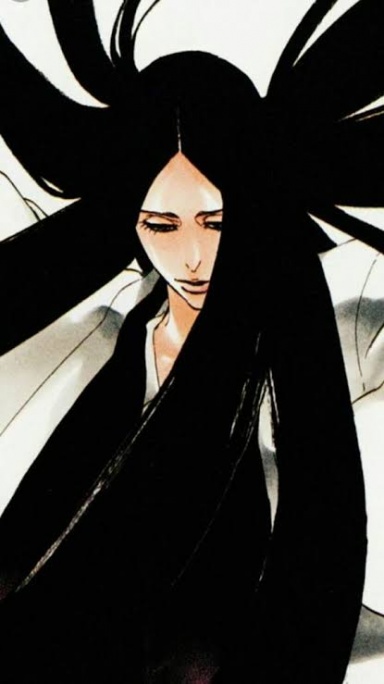 .
#6,797
Hades said:
Luffy CoC clash with Kaido "indirectly" helped Inu and Neko defeating Jack and Perospero......
Click to expand...
I see where you are coming from but Luffy explicitly said he would kick his ass which he didn't the same could happen with BM. 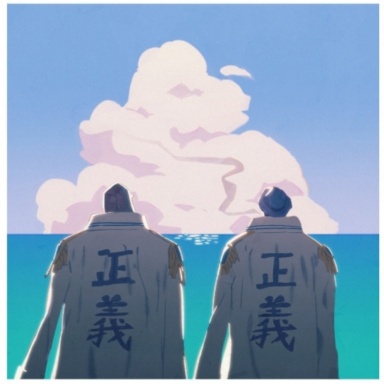 .
#6,798
Peroroncino said:
queen is the one being prevented from fighting since his opponent just run away
Click to expand...
Queen is ass he s shooting lasers random
His aim is ass and he s slow af cant even catch up to base sanji
S

.
#6,799
Azurion said:
Yeah different leagues. Not everyone is crazy enough to drink blood like Kid is doing.
Click to expand...
Zoro literally did that in Whiskey peak and was literally smiling after King sent him flyimg. Don't listen to these idiots

.
#6,800
The Strawhats Bible said:
I see where you are coming from but Luffy explicitly said he would kick his ass which he didn't the same could happen with BM.
Click to expand...
I know and I don't mind if Kid and Law manages to defeat BigMom while Luffy defeats Kaido.....