‎
#16,601
The Bible of Kurozumis said:
No Whitebeard wasn't the strongest pirate anymore, and there is no doubt here lol.
Big Mom, Kaido and Shanks we all stronger than him by the time Marineford took place.


Again I am not doubting Mihawks title I am saying it has poor world building around it and which is why so many people here tend to sometimes straight up ignore his title.
Click to expand...
The point is, they're not stronger than him because they're actually stronger than him. It's WB who became weaker than them due to external factors and that's not gonna make his title less authentic.
N

‎
#16,602
Kurozumi mugiwara44 said:
Hope this helps:
Click to expand...
Because his strength comes from his sword skills. It's like saying white beard had the most power DF and people going "They didn't say anything about haki so Shanks>Whitebeard". Do people really believe that Shanks is so busted that he is both the 2nd strongest swords men in the world and also a super haki fighter who fighting style doesn't overlap with his swordsmanship? This would be likely Luffy being just behind Zoro in swordsmanship in addition to having his devil fruit fighting style. 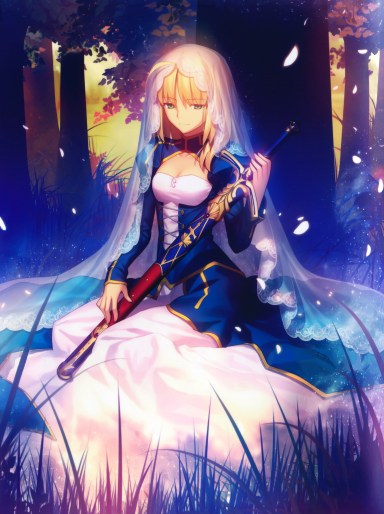 ‎
#16,603
Reborn said:
Are you trying to say that you know more about stuffs than the professional who is actually the official translator ?

What next? Doubt oda too to put shanks above Mihawk lol
Click to expand...
Your avatar is so sick dang
T

‎
#16,604
CbShadow said:
Haki can be included in swordsmanship to make attacks stronger. It's no different than a boxer using physical strength to increase the power of their punches.
Click to expand... 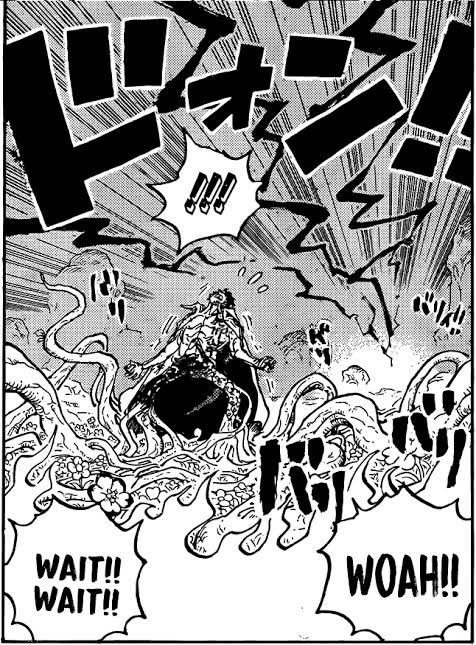 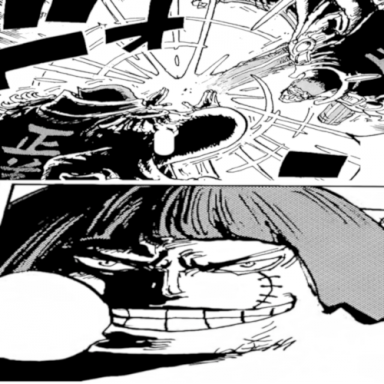 ‎
#16,605
ShadyOjiro said:
This is the most arrogant thing I've read today and I've seen plenty of bs comments.
Click to expand...
I didn't ask though 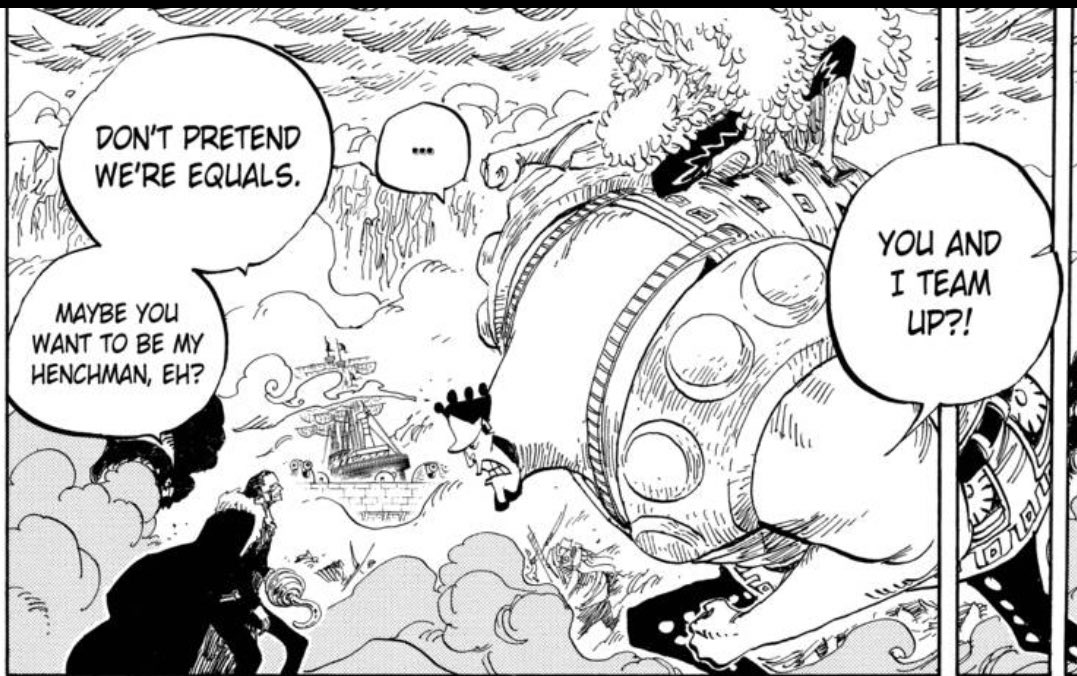 ‎
#16,607
SkySanji said:
Being a professional doesn't make you infallible

And no, I never said I was better than Stephen Paul, but it's factual that he mistranslates a lot of shit and is actually notorious for doing so, the raw Japanese should always be taken over Stephen Paul's translations.

And again, I don't give a fuck if Mihawk is > Shanks as long as it's accurate, not when it's a statement of skill that people are trying to misconstrue into power like in this chapter.
Click to expand...
Where it say otherwise? Where it implied Shanks > Mihawk? Actual statement not headcanon pls

‎
#16,608
Fleet Admiral Lee Hung said:
Damn, @Erkan12 you know I was sort of joking when I pointed out how Doberman was not afraid of Shanks, but Shanks’ superior stating that a Marine Fleet consisting of zero Admirals was a lot of work for him really solidified the idea of Shanks being Vice Admiral level at maximum tbh. No trolling.
Click to expand...
He's talking about shifting his base, not the marines.

I know you know it. Answering for the people who seriously believe it.
T

‎
#16,610
SkySanji said:
That's your opinion, I'm gonna guess you haven't been a part of any translating community to say this though.
Click to expand...
Everyone knows Stephen Paul's scripts are better than the early Viz. There is a reason why ViZ hired this man. I am not saying he is perfect and those translation communities dont have people better than him. But calling him a dogshit translator is ridiculous. Put some respect in that man's name.

Is this Swordsmanship?
Click to expand...
this significantly damaged greenbull yeah? lol


this convo ..
Click to expand...
Croco here is annoyed but when Mihawk he's chill.
S

‎
#16,613
GoldDiamond said:
Agree, he uses it on his swordsmanship, obviously you need power but their power is skill.

Whatever makes you happy but I’m going with oda words on this one no swordsmanship technique
Click to expand...
So power is their skill. So you admitting it lmao. Mihawk>Shankd

Is this Swordsmanship?
Click to expand...
Dude jobbing you dum dum

‎
#16,615
Shanks' de Snitch said:
Where it say otherwise? Where it implied Shanks > Mihawk? Actual statement not headcanon pls
Click to expand...
The fact that Oda went out of his way to say Mihawk is > Shanks in skill implies that Shanks > Mihawk in a roundabout way. 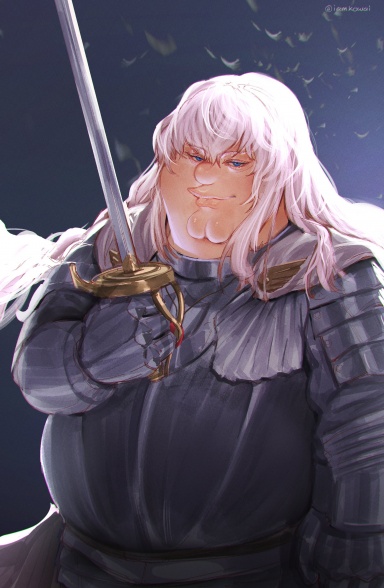 ‎
#16,616
T.D.A said:
"Hawkeye Mihawk"!! Also a former member of the Ouka Shichibukai and a swordsman who surpasses Emperor "Red Hair" in skill. This amount is for the strongest swordsman in the world!! Bounty: 3,590,000,000 Berries!!
Click to expand...
Mihawk > Shanks is canon. Nobody can say shit anymore.

‎
#16,617
Gol D. Roger said:
They're literally calling Mihawk the WSS because he's better than Shanks. How anyone even concludes Shanks isn't a swordsman from that is beyond me.
Click to expand...
1+1 is too hard. If they had equal swordsmanship then Shanks would be equal to Mihawk like he used to be.
S

‎
#16,618
Fleet Admiral Lee Hung said:
Damn, @Erkan12 you know I was sort of joking when I pointed out how Doberman was not afraid of Shanks, but Shanks’ superior stating that a Marine Fleet consisting of zero Admirals was a lot of work for him really solidifies the idea of Shanks being Vice Admiral level at maximum tbh. No trolling.
Click to expand...
WB did basically the samething. They annoying 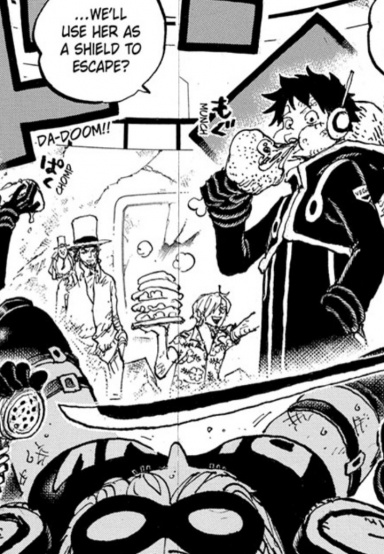 I know you know it. Answering for the people who seriously believe it.
Click to expand...
Shifting his base lol? What? Mihawk has no base, he’s one dude camping out in an abandoned castle..lol
T