Is Zoro main reason OP is so popular? 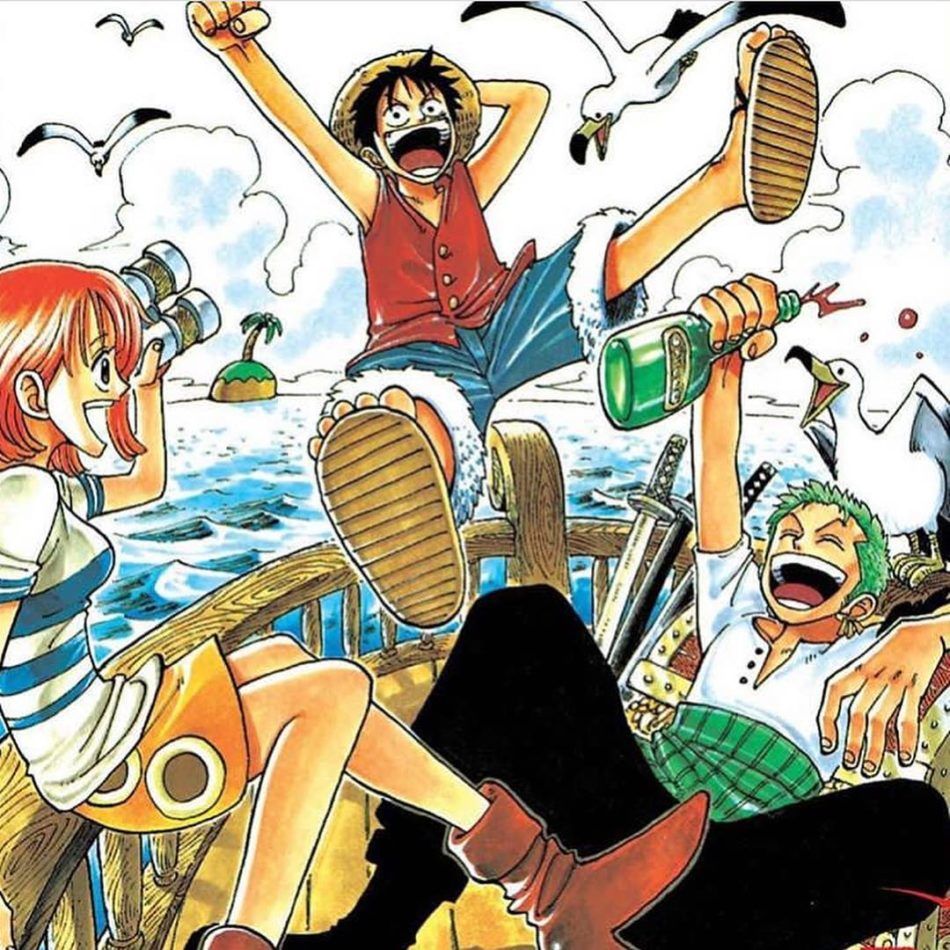 But Zoro is the main carry.

‎
#3
he's pretty integral one of the M3 characters i won't mind agreeing to that notion..

but they alone don't carry onepiece..

‎
#4
If Zoro is the main reason why One Piece is popular, then it's popular for the wrong reason.

Luckily, the answer is no, Zoro isn't it. 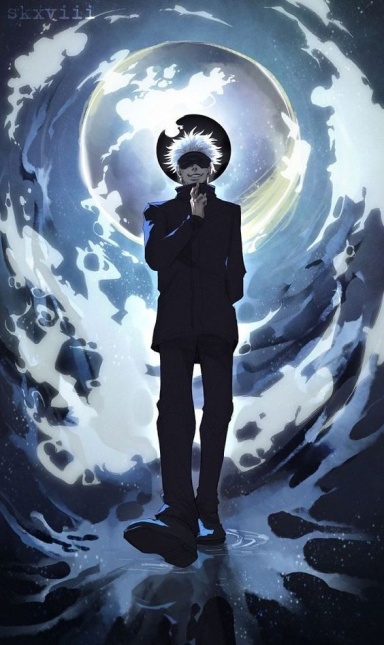 ‎
#5
bennbeckman said:
Is Zoro main reason OP is so popular?
Click to expand...
He is one of the 3 main characters after all and was part of the OG trio with which Luffy started his journey - Luffy, Zoro, Nami. So I'd say yes. 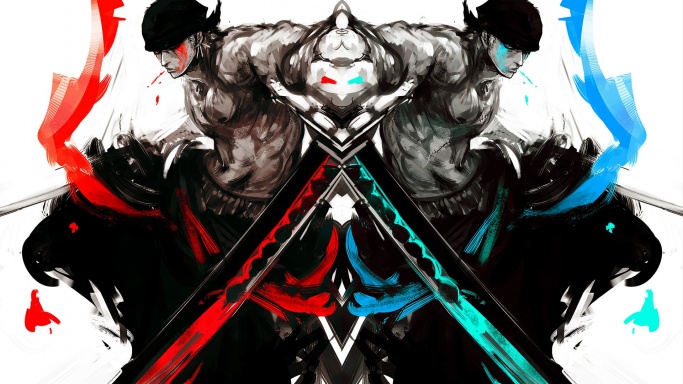 ‎
#6
He is literally carrying his own captain against kaido on the roof top.

‎
#7
Zoro is carrying a lot of the toxicity of the OP fandom.

‎
#8
there are many other reasons which include, well-devised plots, exceptionally introduced characters, the longevity of hype and the character development, and introduction..
the conglomerate of many differ things essentially.. that can be the crew moments.. the interactions.. humour.., grandiose moments, tensions together,and themes en lessons


if you're only counting characters as in carrying the series.. then.. even tho i agree zoro has some of the sickest moments...
without him Impel down to MF stretch still stands as the best arc sequence in onepiece without zoro's involvement.. and the one at the center of it all was Monkey D Luffy..

soo Zoro, sanji, nami and folks being there doesn't matter its Oda's choice of emphasize on the consequent plot and the character playing the role in it.. and from my perspective LUFFY CARRIED AND STILL CARRIES THE FLIPIN MOMENTUM OF THE SERIES.. and through his venture.. had come some of the most titanic and monumental scenes and narratives in OP..

that made everyone or most atleast lable it as the best arcs as it stands.

‎
#9
Luffy is the MC of all MCs. This series wouldn’t be a fraction as popular if we didn’t have such an adventurous and compelling character to compliment the mysterious, unforgiving world of OP

‎
#10
The obvious answer is no 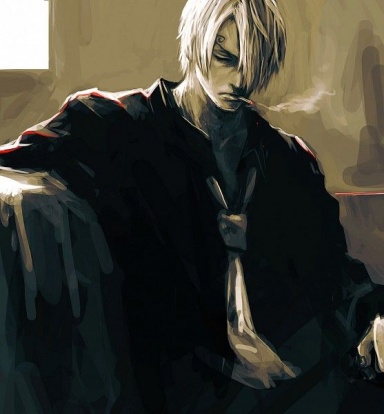 ‎
#13
no he doesnt. is zoro one of top 3 reasons why one piece is popular? yes definitely. But does zoro carry one piece? hell naah 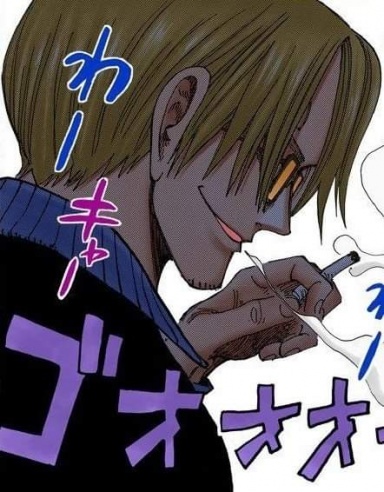 ‎
#16
If they made Wano more premised around Zoro then it would have sold hundreds of thousands if not MILLIONS more copies, but Oda went the Luffy route and that's why it's not as popular as it should be 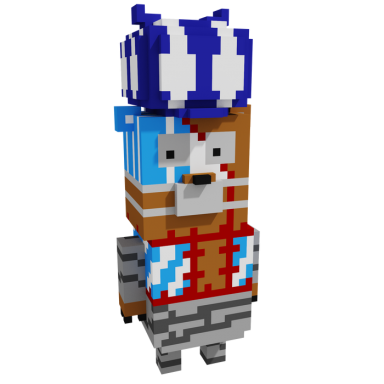 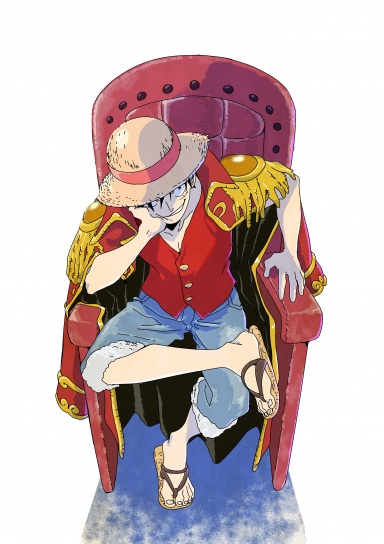 It is all in your imagination.

Post automatically merged: Sep 18, 2021
bennbeckman said:
If they made Wano more premised around Zoro then it would have sold hundreds of thousands if not MILLIONS more copies, but Oda went the Luffy route and that's why it's not as popular as it should be
Click to expand...
Funny. The arc was mostly centered around Zoro/samurai more than Luffy. Now don't bring up panel count because they are worthless.

‎
#19
No, One piece is carried by worldbuilding and mystery, individual characters not really.