Break Week Queen has high bounty because of science is bullshit

‎
#41
Kaido's commanders are like Kidd from the worst gen, they have a higher bounty due their feats and because they destroy everything where they go.

It also depends on how much time have they been with the Yonko and done feats where there was a battle while the Yonko grew. For example WCI, Zoro didnt have an increase of Bounty in that island since he was not there.

Post automatically merged: May 18, 2022
DarthNihilus said:
Oda did a piss poor job with most of the YCs.

Kata and King were the only ones done justice. Jack is the biggest joke out of this caliber of pirates, he took L after L never had an on panel fight and over all looked like a weak bitch. Queen just never did anything impressive, Oda is shit when it comes to showing power progression. His fight with Sanji was incredibly low scale, no big feats, most of his attacks were goofy as hell and in the end he lost in an embarrassing manner. When you compare him to Kata, King or even Doffy he just doesn't look like he belongs.

This sucks for Sanji too, Oda just gives him goofy opponents and unimpressive feats.
Click to expand...
Mmm Jack was no joke, he is just the weakest from all the calamities, he fought an island full of minks to a draw with his crew, fought sulong minks and lost. I dont think that even Queen could win vs that.

Queen was not weak, he was a bit silly yeah, but those are the personalities of One Piece characters which gives them their weakness, there is no single villian who is coldhearted and bloodlusted in one piece, not even Kaido. Maybe Akainu.

Post automatically merged: May 18, 2022
Yasheen said:
No the problem with Queen is people use his feats as anti feats for Sanji:

“Sanjis AP is ass Queen was able to tank everything”
Rather than
“Queens endurance is amazing tanking dozens of Sanjis attacks that not even an exoskeleton could tank.”

Queens abilities and his feats are solid. Man was able to harm big mom more than anyone else without his germa abilities.

And his germa abilities allow him to go invisible which as of yet only Sanji has been able to counter. They allow him to attack with Henry queen which moves at lightning speed. And sparkling Valkyrie lasers were able to blast a hole through the charlotte son with the strongest durability.

Queens feats are great. People just downplay them too much.
Click to expand...
Queen was not able to catch Sanji since he was fast, but because Sanji was distracted, yeah, he is fast, but when he caught Sanji it was because he was distracted.

Sanji AP is indeed weak (compared to beast like Zoro or Luffy) before his PU, still he is strong to damage Queen and Queen endure them since he has great durability. 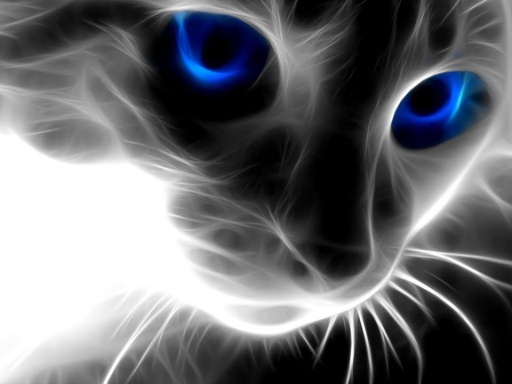 Cut out that ztard discuss, doesn't work.
Click to expand...
I've read many times that Queen has better AP than King, but I haven't read arguments about it. Which is AP of Queen better than King?