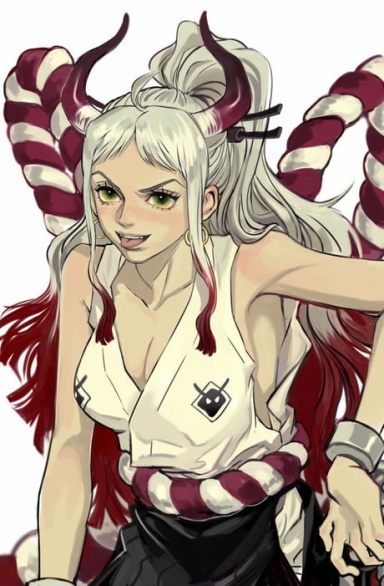 The Revolutionary Army is an extremely powerful military organization, founded and led by Monkey D. Dragon.

Their base of operations is the island of Baltigo, other important locations include Momoiro Island also known as Kamabakka Kingdom.
Last edited by a moderator: Dec 13, 2020 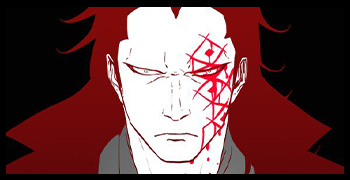 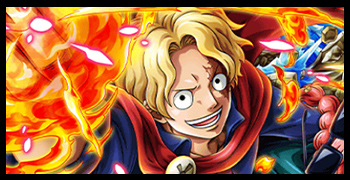 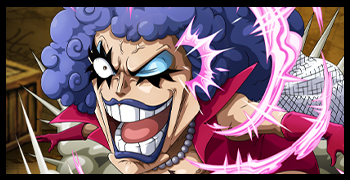 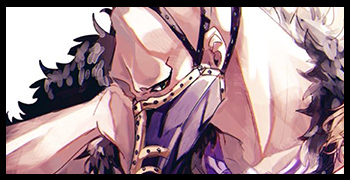 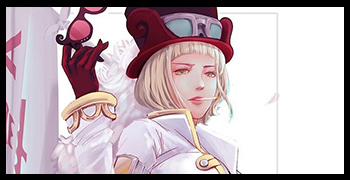 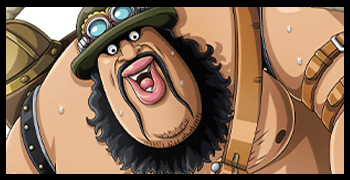 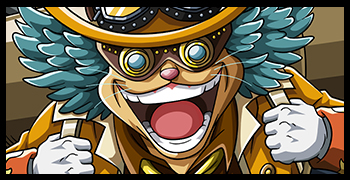 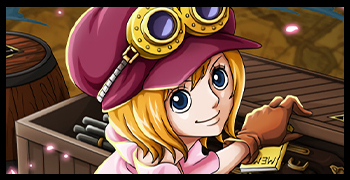 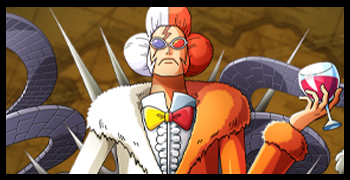 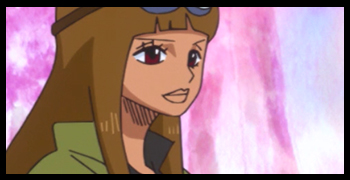 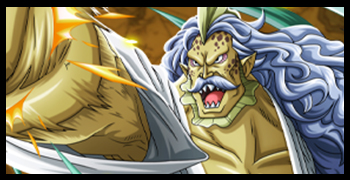 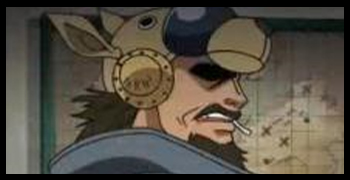 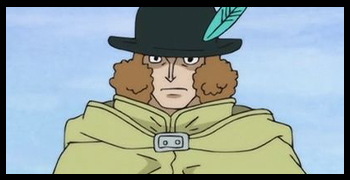