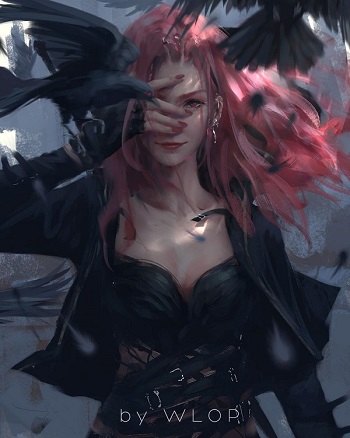 Rhea, who was very young at that time,
had to move on by herself. He lived through a hard times that could make her tough.

In fact, because of her tenacity to survive,
she had learned to be a Navigator.

With her skills as a Navigator,
she then really want to travel and wants to see all the places in the One Piece World.

After traveling to various places in One Piece World.

She had mysteriously lost her memories...
And at the same time she was already a part of The Revolutionary Army.
Rhea was a fair-skinned and slender woman of feminine build with red eyes, and pink straight hair.
Her clothing style is usually dominated by black, and she almost always wears a jacket and gloves.
Rhea was very cheerful with a noticeable sassy side to her.
Despite her calm and kind nature, she retained her quick changing temper and occasionally lashed out violently at others if they angered her, something that even she finds off-putting.
She also was a stubborn girl, impulsive, and eccentric.
Level 20, 20 x 5 = 100 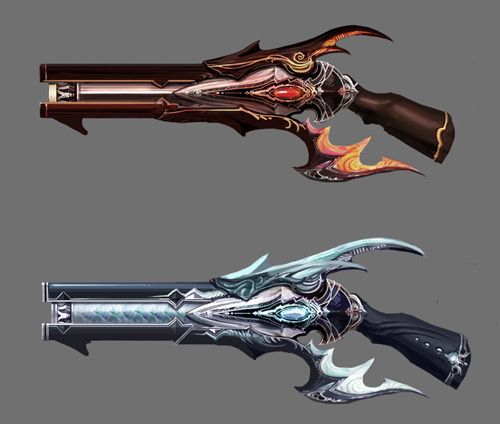 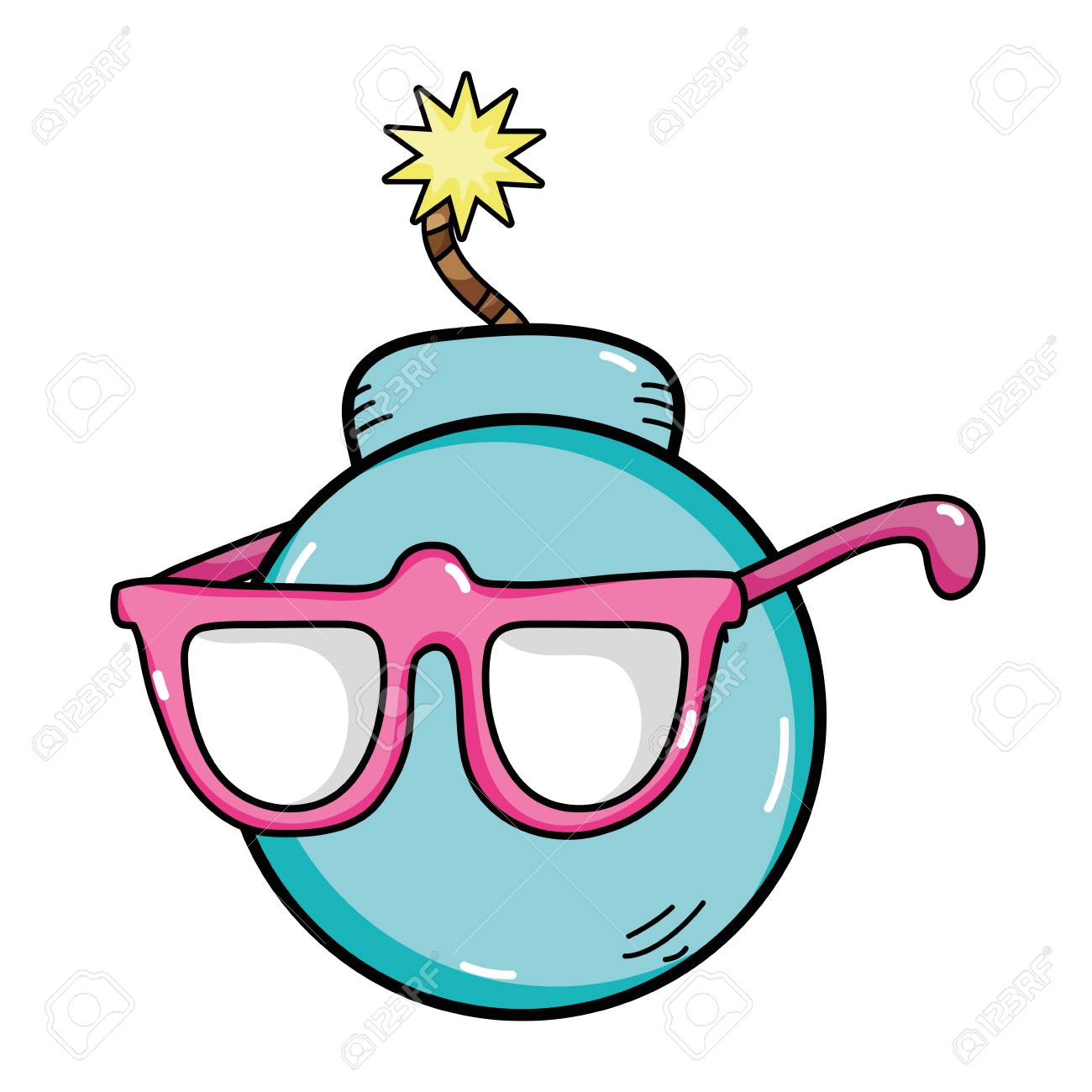