Rudd of the Red Mist 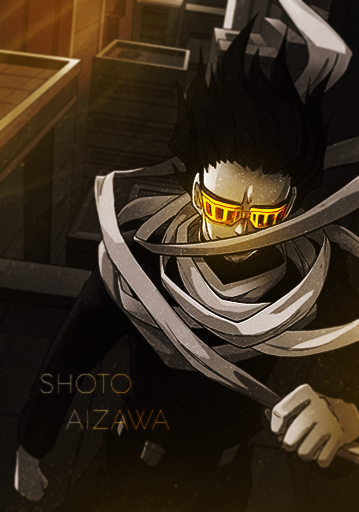 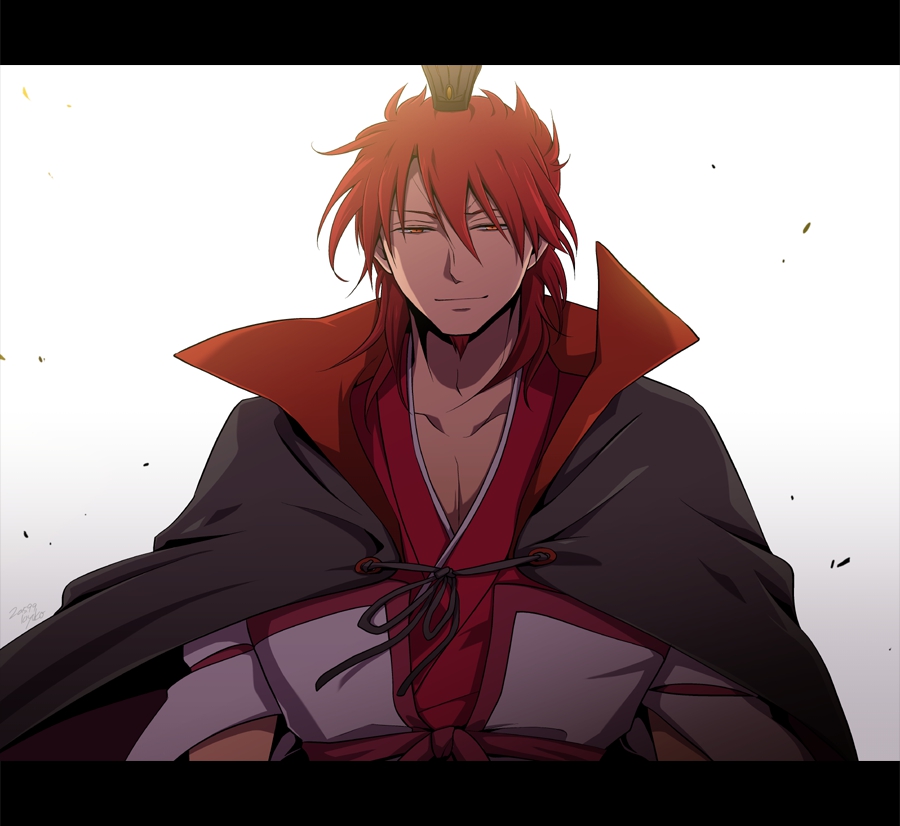 Appearance: Color of rage and blood is his favorite to wear.
His traditional attire along with a goatee is something he can never compromise.
Long flowing hair tied with a topknot.


Personality: Contrasting his color, Calm and Peaceful by nature.
But his anger is something totally befitting the title "Rudd of the Red Mist".
Rudd's Anger and Rage is like a thick mist clouding his decisions and ways, something he does not like and tries not to seek that path.
His anger has not been witnessed by many, a very rare sighting. Not a very social being but he values relations more than anything.

Background: An island of brilliant warriors led by a leader known Red Mist General.
The island was untouched by world politics and had no interference by Government.
Island people believed in harmony but kept honing their battle skills because they knew a day would come
when the arrogant world leaders would not want their island to be an independent territory and they will have to fight for their rights.
The Red Mist General had a son named Rudd.
He was trained with discipline and battle skills by his father who was a warrior feared by many.
When the son reached the age of 18, the day everyone feared came. The Island was annihilated by Marines at night.
The island people believed in fighting in daytime, they believed cowards attack at night.
Marines did the same and slaughtered brave men and women at night.
Rudd somehow escaped and held a very deep grudge against World Government.
He kept training his skills and temper for years.
And One faithful day he went onto the Blue Ocean to sail, Inheriting his father's name Rudd of the Red Mist and to get his revenge.