10,000 meters above Paradise is an island that rests on the clouds! This island came to be 400 years ago when half of Jaya–now known as the Upper Yard–was shot up into the sky by a knock-up stream. The Shandia were the current residents of the Upper Yard, but it was such a large piece of land that the Skypieans wanted it for themselves. Subsequently, a 400-year war emerged. Skypiea is now being ruled under the tyrant Enel, using his powerful Goro Goro no mi and highly developed mantra, Enel strikes down anyone who dares to disobey him or his commandments. This is oppression that the residents of Skypiea have endured for 6 straight years. 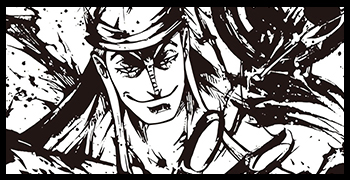 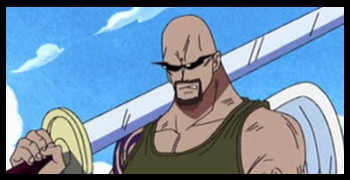 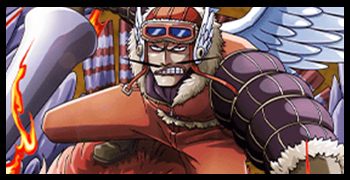 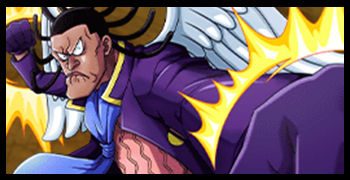 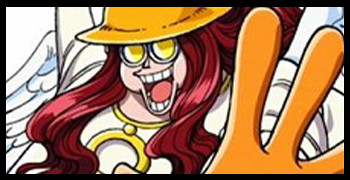 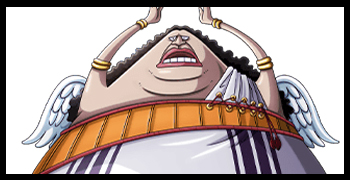 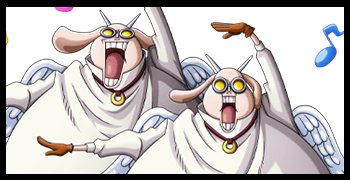 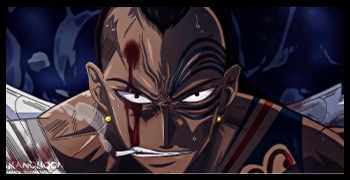 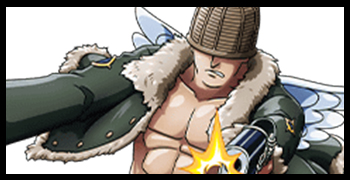 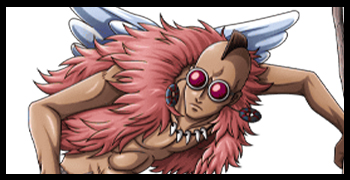 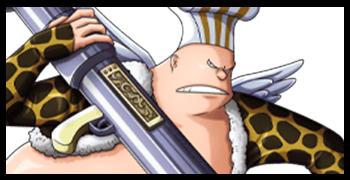 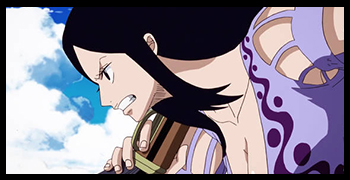 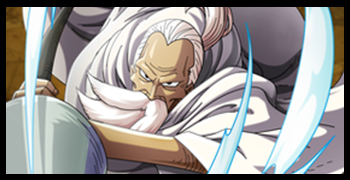 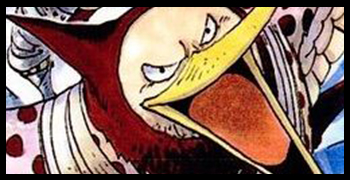 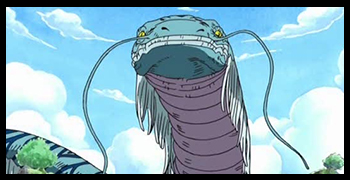