The meeting between Karin and Man'U

‎
#1
Karin left the Juuko stuff to Rien because she wanted to meet Man'U to get an understanding of him as a man.

- Will we ever see this event?
- How do you see Hara writing this scene?
- What do you foresee the outcome as being? 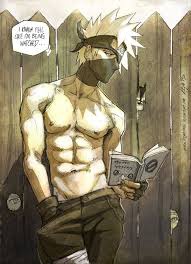 ‎
#2
They might show some of the meeting in a flashback, maybe a bit more detailed than the ouki and renpa meeting

‎
#3
All I know is that Karin won't treat Man'U who is Kanmei inferior the same respect she got for Kouen.