Current Events Why is Raizo vs Fuku getting more focus than Kinemon vs Kanjuro?

.
#1
Really bizarre decision on Oda’s part. Not only are Kinemon and Kanjuro much more important characters than Raizo and Fuku, but they also had a stronger grudge.

Kanjuro was the man who deceived the Scabbards for 30 years by leaking info their their enemy while pretending to be one of their close friends. Kanjuro was the one who ruined their plan to ambush Kaido, resulting in Oden and Toki’s deaths. Because of Kanjuro, Ashura, Kawa, and Denjiro had to live in misery for the next 20 years. Because of Kanjuro, Zou was attacked, many Minks were killed, and Inu and Neko lost an arm and leg. Because of Kanjuro, Yasu’s death was almost in vain, the raid was almost ruined, and Momo was almost executed. Because of Kanjuro, Ashura and Kiku received serious injuries that may even kill them. Compare this to Fukurokuju, who has done basically nothing but stand next to Orochi and have one line of dialogue about him being Raizo’s rival. Despite this, Kinemon and Kanjuro’s fight was nothing more than a one shot, while Raizo vs Fuku has had a few pages and is still ongoing. I think that Kinemon vs Kanjuro would have been a much more interesting fight, and it would have made sense for that fight to be more fleshed out than the borderline filler fight that is Raizo vs Fuku

.
#2
Because a Hokage fight is better than lame ass swordsman fight.
S

.
#3
Zoro D Goat said:
Because a Hokage fight is better than lame ass swordsman fight.
Click to expand...
Kanjuro isn’t even a swordsman. He can create a myriad of drawings to fight on his behalf (which is a much more interesting ability than Fuku swinging his earlobes around). Wouldn’t it have been cool to see Kanjuro draw Ryunosuke again, except this time he actually makes it a good drawing? 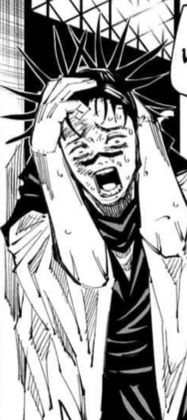 .
#5
Shiroyru said:
Kanjuro isn’t even a swordsman. He can create a myriad of drawings to fight on his behalf (which is a much more interesting ability than Fuku swinging his earlobes around). Wouldn’t it have been cool to see Kanjuro draw Ryunosuke again, except this time he actually makes it a good drawing?
Click to expand...
Swinging fire earlobes around >>>>>>> drawing things.
F

Click to expand...
Hey, at least the fight was supposed to be funny. 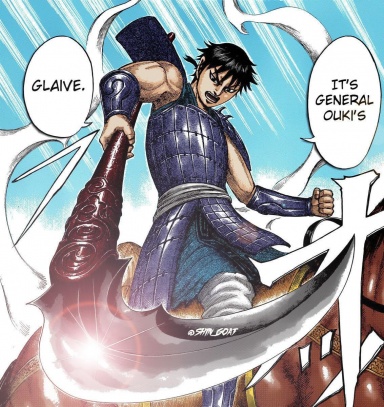 .
#12
Because he wants to make us feel something when Raizo gets beat.
F

.
#13
Yasheen said:
Because he wants to make us feel something when Raizo gets beat.
Click to expand...
But I won't tho so bae tell oda to stop right there

.
#14
I guess Oda simply put a lot of intrinsic significance into that one shot. 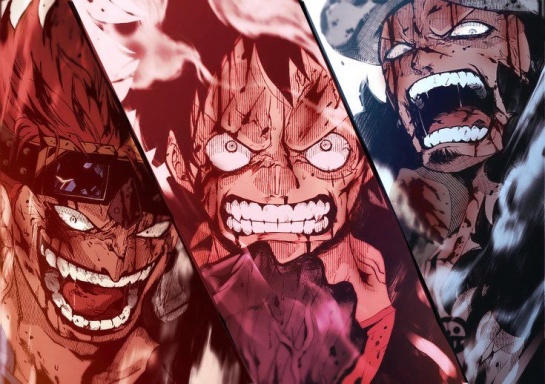 .
#15
Because it never was Kanjuro vs Kinemon... It was Kanjuro with his last strength trying to screw over the Scabbards, and then Kinemon paying back with a final blow. In terms of screen time is pretty much everything with the Scabbards in chapter 1007, 1008 and 1014.

I thought it was well handle, not everything needs to be a straight up fight. 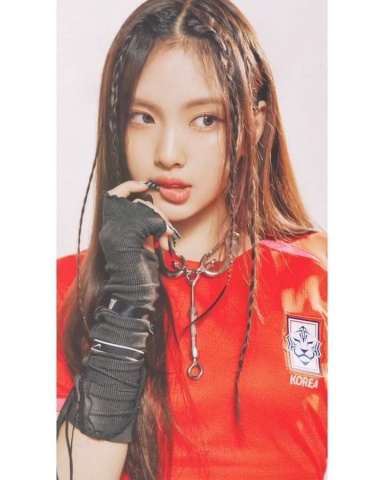 .
#16
Is it? I think we wont see them anymore. I think Oda just felt Raizo nedded a good epic scene so he gave him that epic speech 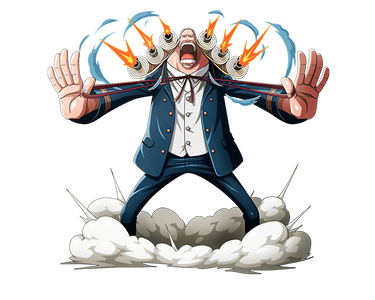 .
#17
There’s only so much of a traitor people wanna see.

Scabbard-wise, I prefer Raizo to Kinemon & Kanjuro (if he counts) anyway, so I’m glad the focus is on him.

Plus Enel never made use of his dangly earlobes of death, so Fuku had to pick up the slack 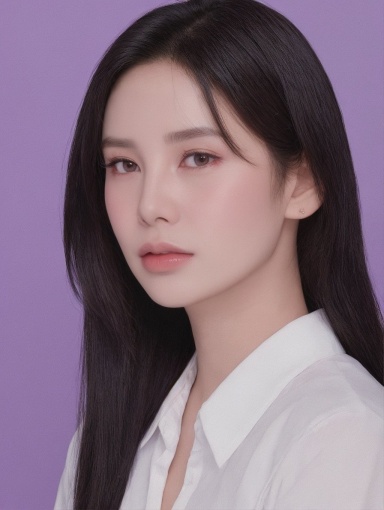 .
#19
thedarkdragon11 said:
Because Kanjuro is likely the weakest link... Perhaps, Babanuki level...
Click to expand...
I doubt it, he seemed to be around Kinemon/Raizo level even when his drawings were shit 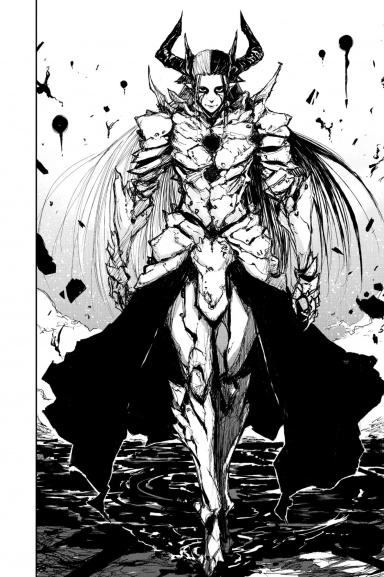