Future Events Why reincarnation bullshit goes against the core tenets and themes of the series: OP is finished 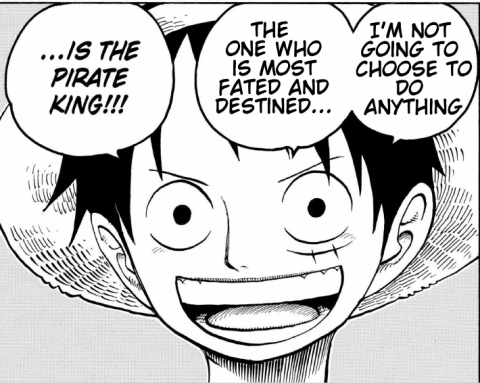 ‎
#1
1. Inherited will
A repeated theme of the series is that blood ties do not define whose will we inherit. This is instead defined by impact and connection. Sanji inherits will from zeff instead of judge. Luffy is inspired to adventure by Shanks, not Garp (or Dragon). Sabo takes after dragon, not his noble parents. Ace rejects the influence of Roger to champion whitebeard. Yamato takes after Oden instead of her father. The list goes on forever.
However, in current year of OP characters just inherit will by literally being reincarnations of other characters. No nuance and no reflection of the real world.

2. Freedom
Think this one is self explanatory. You aren't exactly free if you are destined to do the same shit as an alien god king because you're the same goddamn person. Some characters like Woop slap even reference that freedom and dreams and destiny are opposing concepts, so this isn't even just my opinion but an indisputable claim even OP itself makes.


There once was a man named Gold Roger, who was King of the Pirates. He had fame, power, and wealth beyond your wildest dreams. Before they hung him from the gallows, these were the final words he said:

"My fortune is yours for the taking, but ONLY IF YOU WEAR THE STRAW HAT OF LEGEND, IF YOU ARE THE REINCARNATION OF JOY BOY AND IMMORTAL SUN GOD NIKA AND ATE THE RUBBER FRUIT. I left everything I own in One Piece FOR THIS SPECIFIC PERSON."

Ever since, pirates from all over the world set sail for the Grand Line, searching for One Piece, the treasure that would make their dreams come true, BUT ONLY ONE OF THEM WAS DESTINED TO FIND IT SINCE THE VERY BEGINNING.

I've been dreading this reveal since forever and it happened. Fucking fraud Oda and WSJ.

‎
#3
Our Joyboy is here, show some enthusiasm and love

‎
#4
i always looked at these things from a different angle solely because i barely watched any other anime or read any other manga besides one piece so far. So for me personaly things like inherited will and terms like the chosen one never really bothered me because i have had no other experiences that could make it feel repetetive to me. Sure ive seen Naruto but thats pretty much it. Many Anime & Manga Veterans that have a problem with these things have read or seen it a dozen times before so it cant be helped.

Not defending One Piece here it sure has it flaws but thats my take for now. 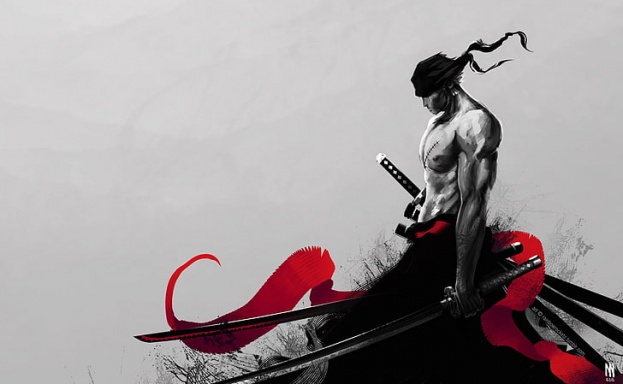 ‎
#5
Everyone: I wanna become the Pirate King

Plot: It is extremely difficult. You're likely either got beaten to death or was put in jail even with strong determination (like Kid and Ace)

Plot: Oh sure. I give you Dragon and Garb blood. I make you foreshadow Joyboy, Nika, Roger, Shank, WB, Oden, or any gods. I will also give you special devil fruit, special top-tier abilities, and unlimited stamina & willpower. Moreover, the more you get beaten, the more you get rewards so that you can get wild and reckless as much as you want. But no worry, to make it look fair and square, I will make you look like an underdog rookie who eats a shitty devil fruit.
Last edited: Mar 9, 2022
You must log in or register to reply here.
Share: Facebook Twitter Google+ Reddit Pinterest Tumblr WhatsApp Email Link
Top