Speculations Zoro is not gettin a big bounty after this arc

‎
#21
Lukegranders said:
bounty isn’t power level and I think Oda is gonna keep the gag with their bounties.
Click to expand...
There was never a gag with their Bounites . It was a one time thing . Get over it

‎
#22
Bounty is not strictly about power level true, but since the major factors are resumed by simply stating: level of threat, then of course if he kills a yonko he will most likely be considered a huge global threat, in particular if he will have contributed a lot in the demise. 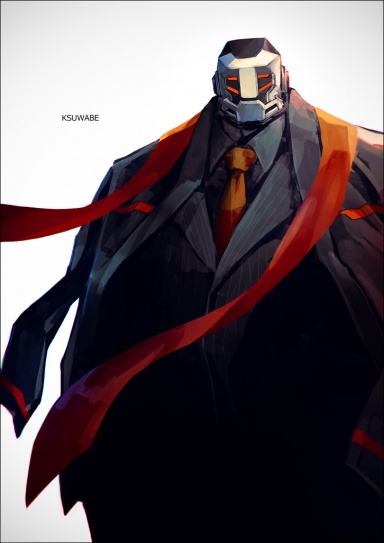 ‎
#24
Lukegranders said:
bounty isn’t power level and I think Oda is gonna keep the gag with their bounties.
Click to expand...

‎
#25
He got an increase of 200 Million to 320 Million basically for cutting up a mountain and a Haki User. And for being the right Hand man of Dressrosa's savior I suppose. CP-0 is also present in this Arc so everything he has done is likely to Be taken into consideration. Cutting Kaido, Helping Defeat him in a direct confrontation and likely cutting down the mighty King will at least make him jump up to like 2 billion. Heck even 3 billion is possible IMO.

and also means sanji is at best beating someone like perospero to get 700m, not calamity
Click to expand...
I was worried you might miss being wrong about Zoro's bounty, but thankfully that is not the case.

I can rest easy now knowing Zoro will have at least 2+ bil post-Wano.

‎
#27
The one who will get a big bounty will be Sanji...bc before the end of the arc he will bake a cake for Kaido e bring peace again healing the enemy.

‎
#28
Lukegranders said:
bounty isn’t power level and I think Oda is gonna keep the gag with their bounties.
Click to expand...
I think that would be bad writing if he kept the gag about Sanji and Zoro since Zoro will probably deserve a huge upgrade after this arc. I don't see that much for Sanji for the moment at least. 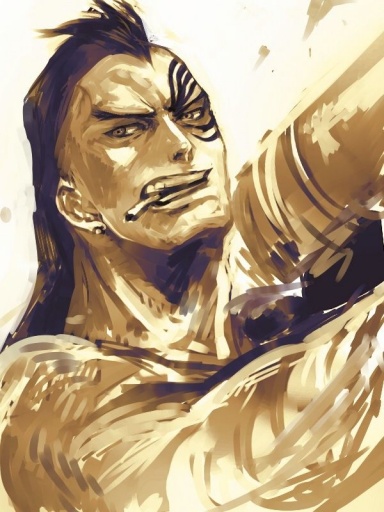 ‎
#31
Cozy Sofa said:
Historically it's been like this

‎
#32
matt245 said:
Do you have any proof with old bounties to prove it? Not that I don't trust you but I would like to see examples that alr happened if you know what I mean.
Click to expand...
≈60% rule

‎
#34
I will be extensively pissed if Zoro doesn't get at least 1.5 to eventually 2 billions assuming that he will indeed return to the rooftop or anywhere the fight will play out in the moment and ultimate the job in a consistent way.

‎
#35
Is sanji getting bounty above 500 million berries judging by his performance so far?

‎
#36
Cozy Sofa said:
Historically it's been like this

Where as Sanjis has fluctuated and now Sanjis bounty actually surpasses Zoros. There’s no mathematical average.

‎
#37
h_zorothegoat said:
Is sanji getting bounty above 500 million berries judging by his performance so far?

Click to expand...
He could get it. Mostly because he is a SH.

‎
#39
Yasheen said:
That doesn’t quite work past their initial bounties.

Where as Sanjis has fluctuated and now Sanjis bounty actually surpasses Zoros. There’s no mathematical average.
Click to expand...
You're omitting what I wrote... I'll insert it below once more. But first elaboration

There is only one (1) exception (Enies Lobby when Luffy after Gear 2 and 3 pulled away from Zoro). And even that one could in part be explained by the Strawhats/Luffy declared war against the WG. That act in itself might have given Luffy, the captain, 100M boost and his bounty might otherwise have been 200M which would have kept the ratio at 60%. You could say kind of how Kids bounty was 315 because of the acts rather than strength where as Law "only" had 200m before skyrocketing after Rocky Port and the 100 hearts.

Then there are two special circumstances - i.e. arcs where Zoro didn't participate where as Luffy did (Marineford & WCI). The opposite would be true if say Zoro, Sanji or another SH where sent on a mission alone and did something remarkable.

‎
#40
h_zorothegoat said:
Is sanji getting bounty above 500 million berries judging by his performance so far?

Click to expand...
So far he probably doesn't deserve that much. I would give him 400 at best.