So eren was bipolar from the start. Just like reiner. 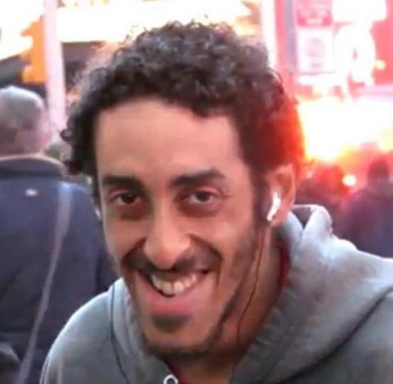 Dude had a huge hate boner over the world and wanted it destroyed. Partly because of the trauma he passed throught. He want to free himself from the world. Which is why he would have destroyed the whole world if he knew his friends didn't stop him. His rage and primitif desire wanted to remove everything.

On the other hand , he wanted to free his people , save his friends ect but had to keep moving in order to free the world from the titans AND allow his friends to have long lives. And given that he knew following the path of destiny would lead to such result he kept moving over to make sure his friends get the credit of being heros who kills him and live long lives.

The peace treaty worked for a time but evenutually in decades or centuries after mikasa death the war start once again , either because the countries didn't forgive eldia , or for other various reasons (ressources , world war , ect ).
The way the tree in the last page grew up and new tree cames up right next to it , and buildings grew from old age , filled with grass hint that perhaps Centuries or even millinia after a yooung kid with a dog (eldian or not) will found that tree.

It's a quit realistic and originan ending. Eren will turn into a legend just like ymir. Some will see him as a hero who freed the world from the titans curse , and others as a vilain.

It's kind of how legendary figures in our times are depicted. Be it genkhis khan napoleon or alexander the great. They did incredible feats , but ultimately their empire will fall after their deaths. They brought up something into this world but they still vanish to let something else take their place.
Admiral yi protected korea from japan , but centuries after japan still invade korea and rape/massacre it's people.