Thoughts on D4C and the requirements for activation 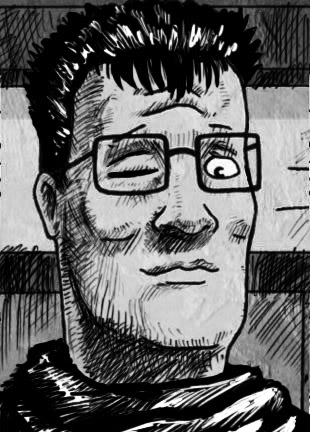 ‎
#1
I have already given my thoughts on how overpowered D4C is, but that's given the story we read in the manga. So I was wondering how does his ability activate, concerning neghboring worlds? And then I asked what if his specific universe has something impossible occur when compared to the other universes, would he still be able to use his ability? Let me explain what I mean...
When D4C is first introduced, his ability is described as making multiple parallel universes overlap at the same time. But it's also given an analogy of two sponges with the same holes coming together to become the same sponge, and valentine being able to travel freely between the sponges so long as they overlap. So my question posits that it would be possible to defeat Valentine by simply changing the base universe wildly enough while he is elsewhere. The idea is based off of these principles:
-Stands are considered a common phenomenon by the sponges standards, meaning that alternat universe characters have achieved stands through other means without access to the corpse. It could be something like getting your hands on the stand arrow or the such.
-Alternate universe characters can have different stands from their base-universe user, see DIEGO.
What this means is that if valentine is traveling through the alternate universe, and the two different users do two different actions based upon their abilities, but change the unvierse enough to not be considered overlapping unvierses, would Valentine be stuck in the alternate universe?
This question brings up a couple side-thoughts, such as what is the deal with valentine existing at three different times and places? He interfered with both diego and wekapipo in philladelphia, in different timelines, at the same time. How did he manage that? It is established that D4C only exists with the base universe Valentine, or exists with the "current host" but it appears to be able to use its ability across multiple timelines concurrently for the sake of storytelling...