Questions & Mysteries Why did blast struggle with a member of boro's species, if he's way stronger then boros?

‎
#1
Legit gets blitzed by this member of the boros species 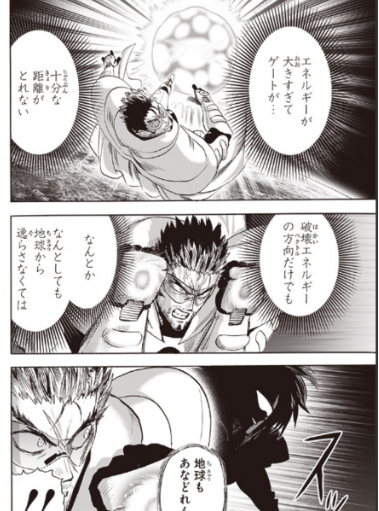 
Boros is said, To have abilities beyond his species 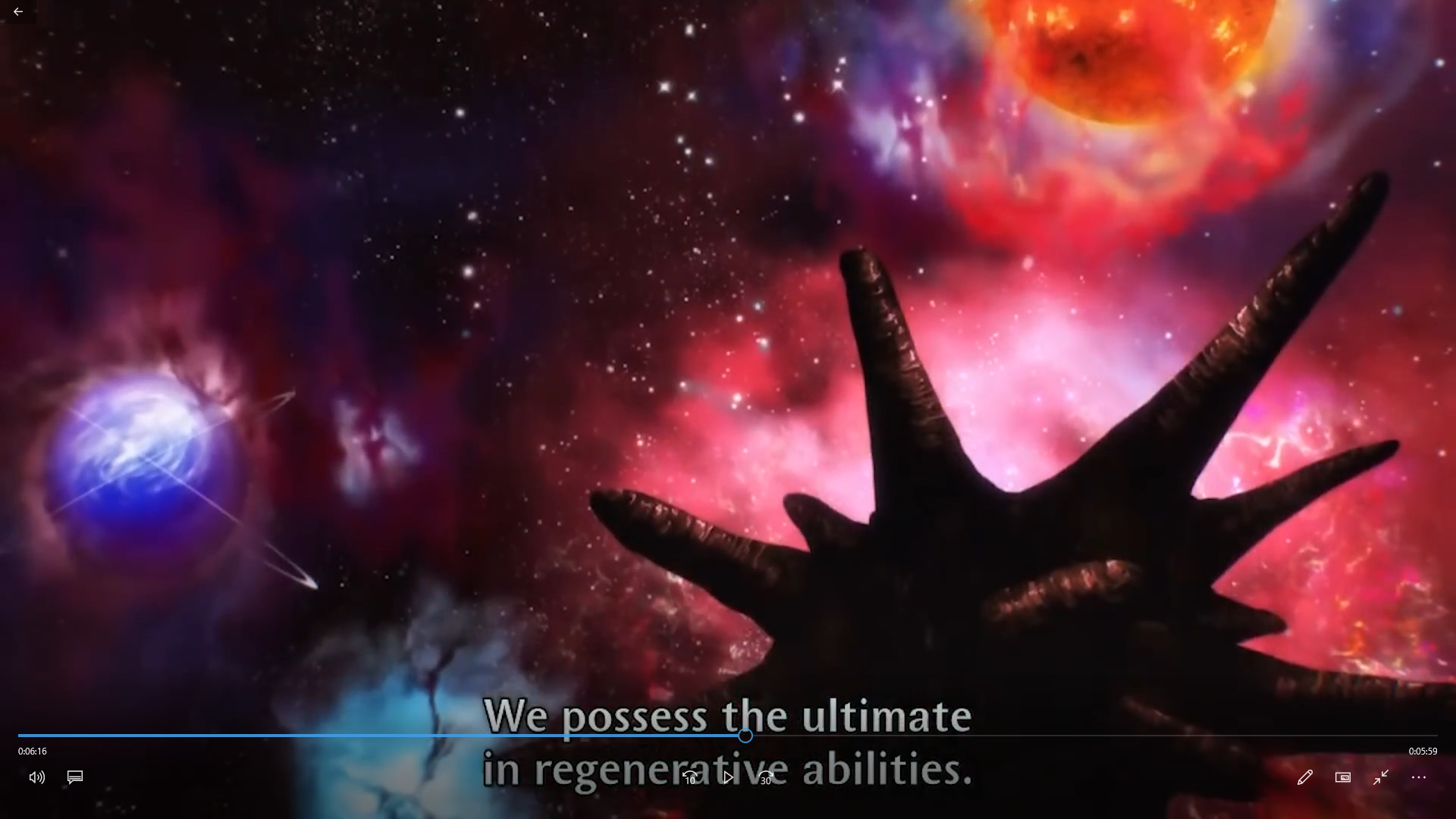 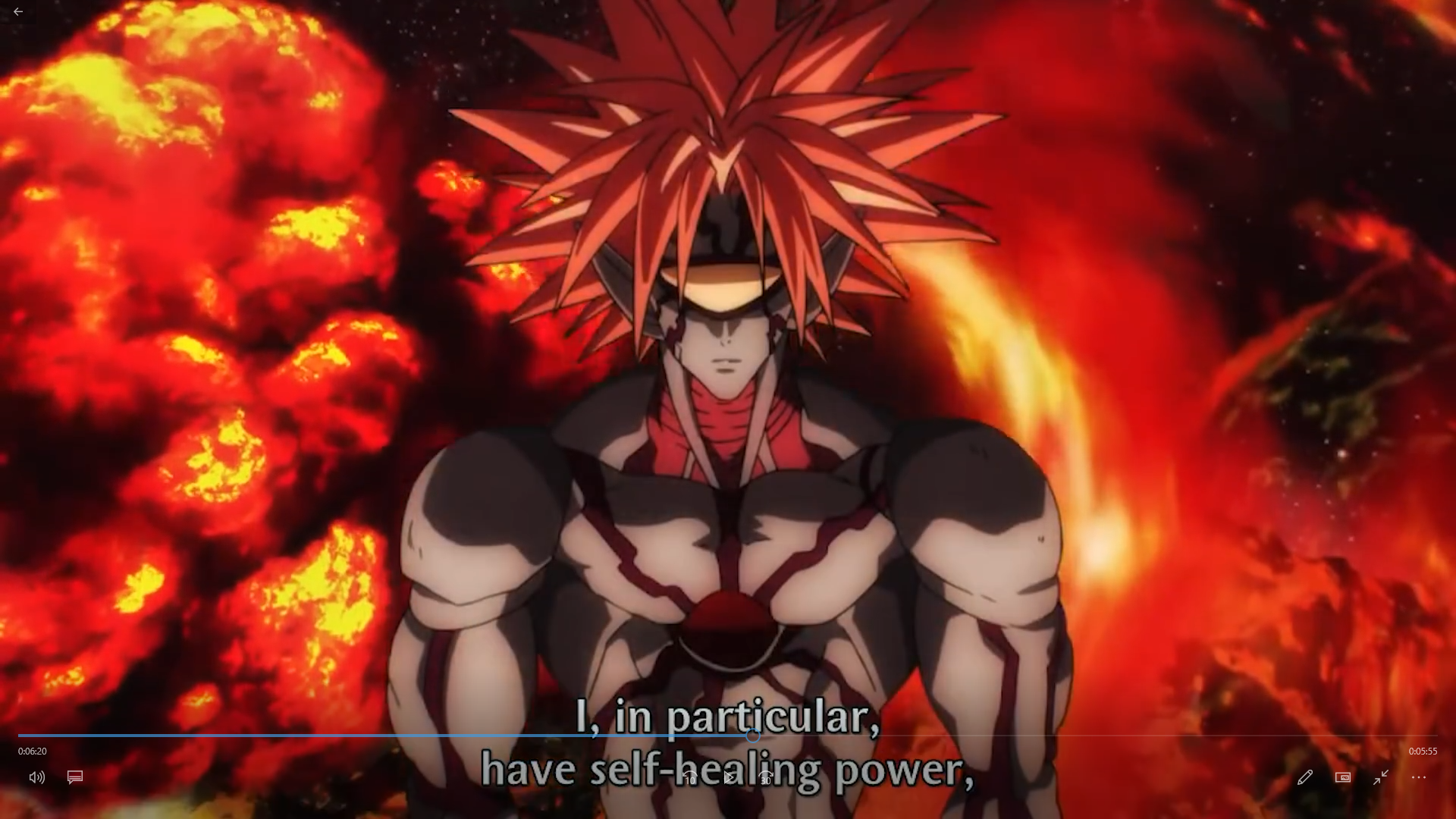 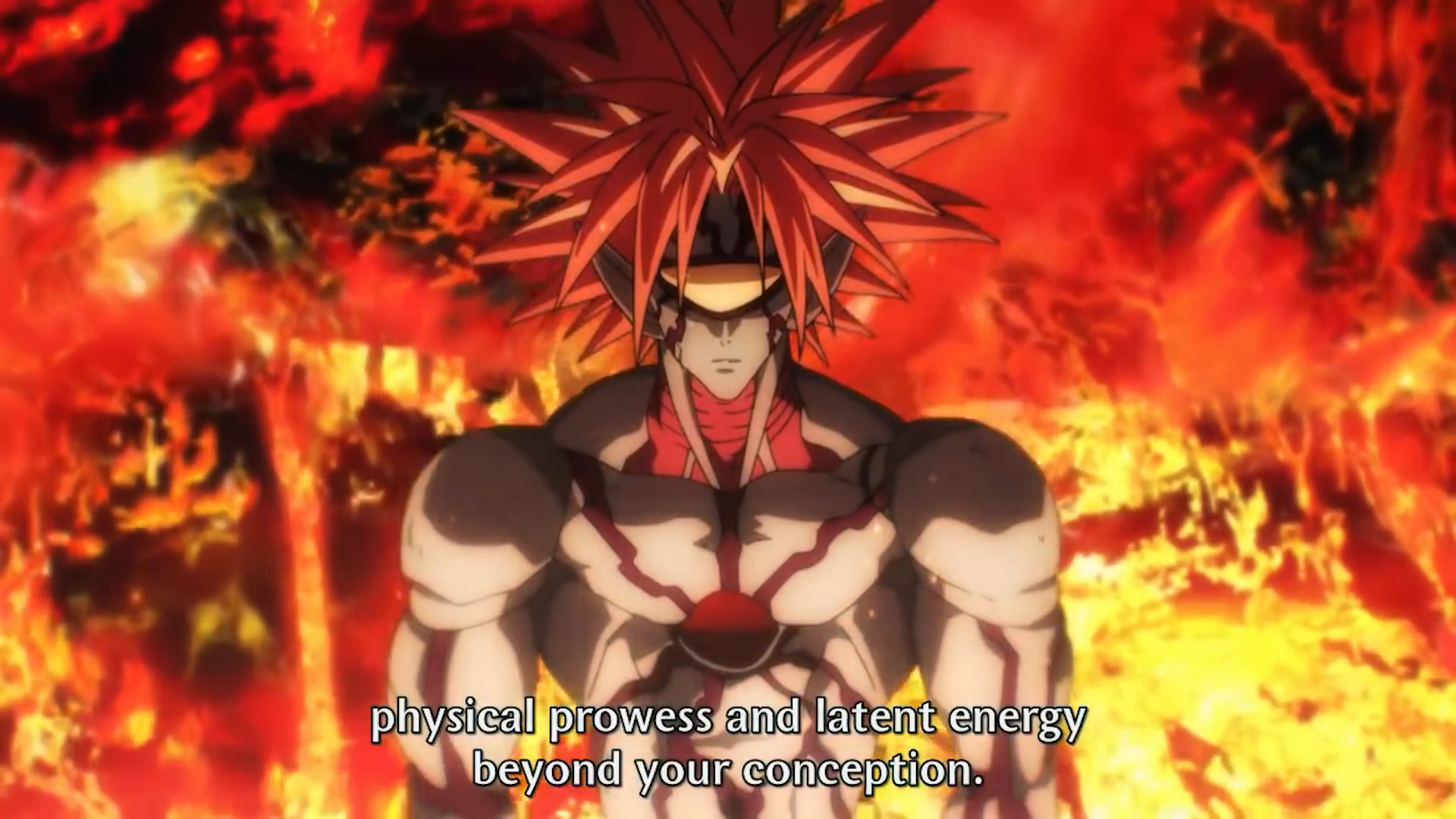 I in particular have physical prowess beyond your conception, Meaning his abilities should exceed any boros race member

would of just said, All members of my race/species not me in particular


If there was people on the boros planet stronger then him, Why search the universe? Is boros very stupid? 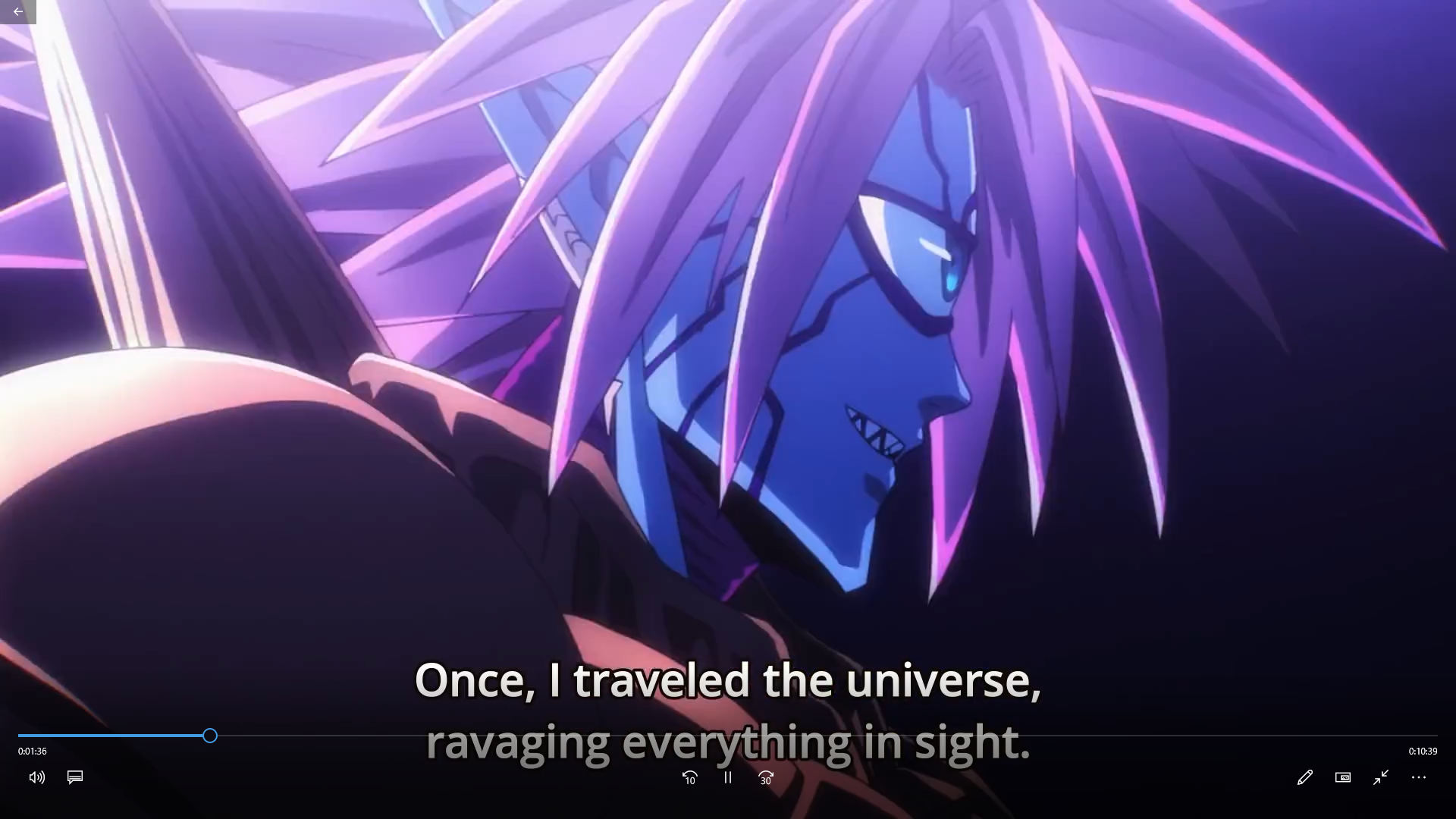 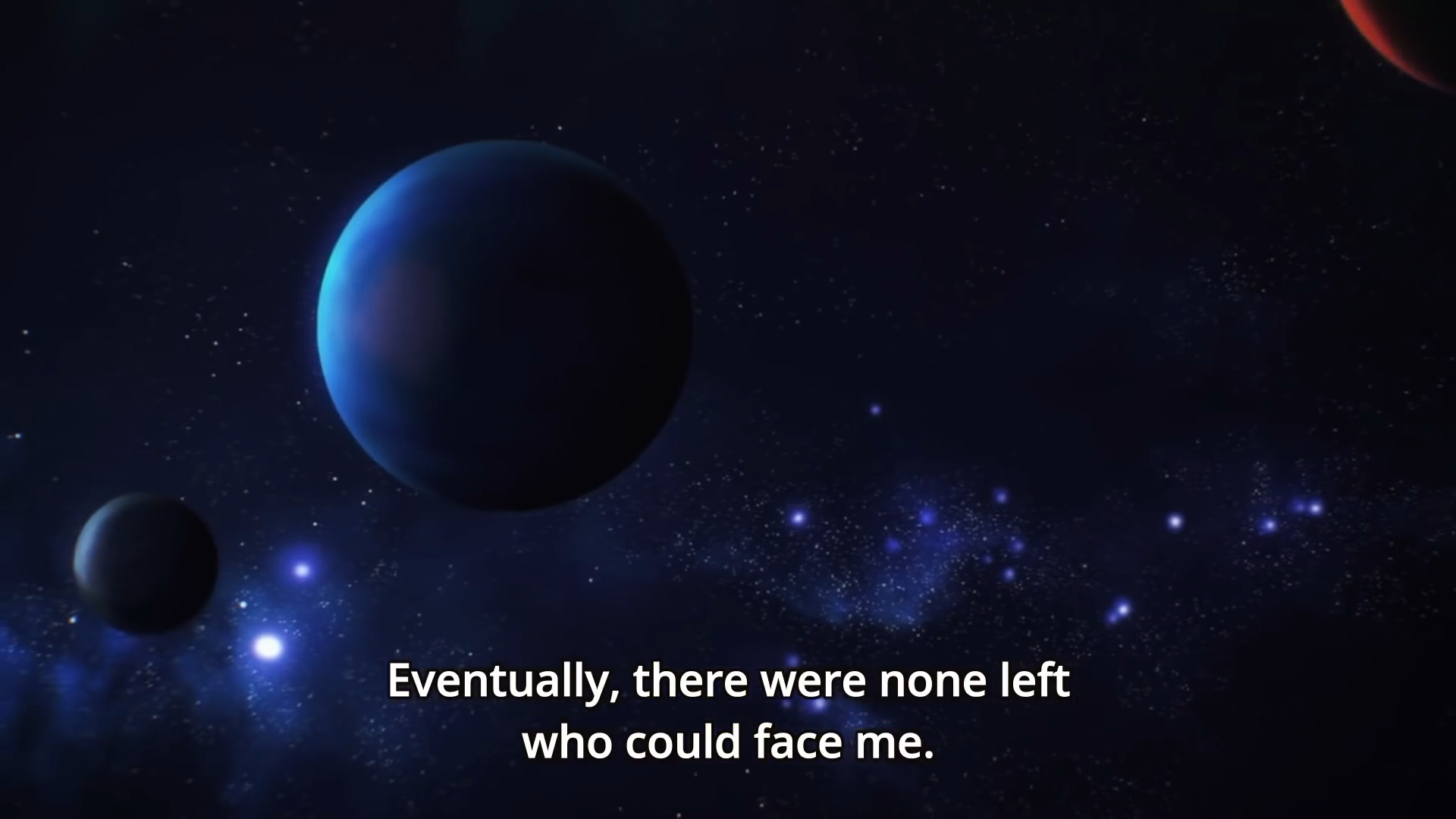 Nobody could face him, He's the one punch man of the greater of the cosmos that was his character. So for there to be just some rando member of his race who would be stronger makes zero sense
You must log in or register to reply here.
Share: Facebook Twitter Google+ Reddit Pinterest Tumblr WhatsApp Email Link
Top