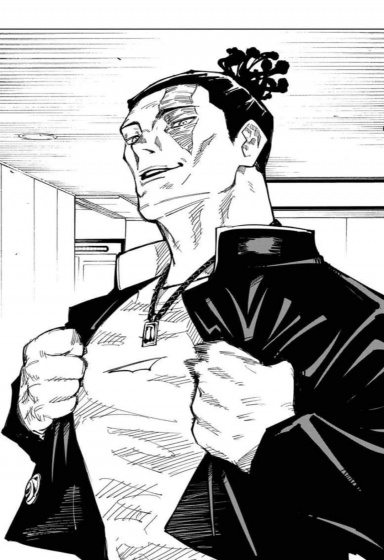 Summary (thanks to Ducky on twitter):
- Jujutsu Kaisen Chapter 206 Title: Star and Oil Part 2
- Chapter starts with showing a flashback for yuki with tengen planning how to defeat him. And it's by expanding the domain but at the same time being able to use a technique without closing the barrier, which the chapter refers to sukuna, when he used it in shibuya.
- they want him to burned out of his domain expansion so yuki has a better chance in this fight.
-The fight starts and yuki uses a simple domain but it gets crushed right away by kenjaku's Domain expansion. Kenjaku makes fun of Yuki for trusting tengen because this wouldn't have happened if she was using her own domain
- Yuki is still alive after the attack, and gets up, Kenjaku thinks that she would try to get some time to heal up, but Yuki refuses to take any time to heal and attacks immediately and it shows that one of her arms is completely crushed
- Yuki fights Kenjaku hand to hand, but then she coughs out blood and reaches her limit, but just in time Choso enters the fight charging in with an attack and the chapter ends.

‎
#2
NikaInParis said:
New Yuki outfit from a small flashback
Click to expand...
Lol they really put that as a spoiler line 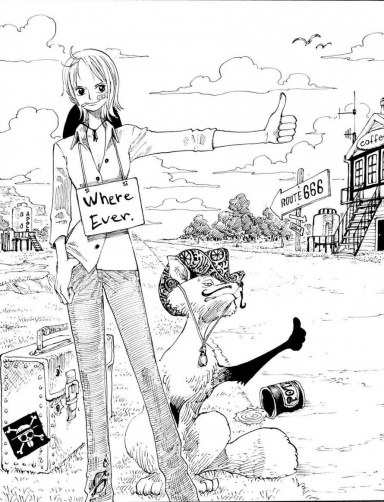 Still don't know what Tengen did

Flashback right now...? Maybe we learn a bit more about her connection to the vessels/Tengen

Still don't know what Tengen did

Flashback right now...? Maybe we learn a bit more about her connection to the vessels/Tengen
Click to expand...
Choso wasn't within the reach of Kenny's DE anyway - he "fell through" the barrier once Yuki tagged in and was somewhere else ig

Tengen's tactic clearly worked to some extent, yes. Yuki is alive but was wounded somehow

‎
#6
NikaInParis said:
Choso wasn't within the reach of Kenny's DE anyway - he "fell through" the barrier once Yuki tagged in and was somewhere else ig

Tengen's tactic clearly worked to some extent, yes. Yuki is alive but was wounded somehow

But I can't believe that Gege would save Choso only to bring him back to die within 3 chapters ffs lol
Click to expand...
Nah he's good... probably

Anything could happen atp 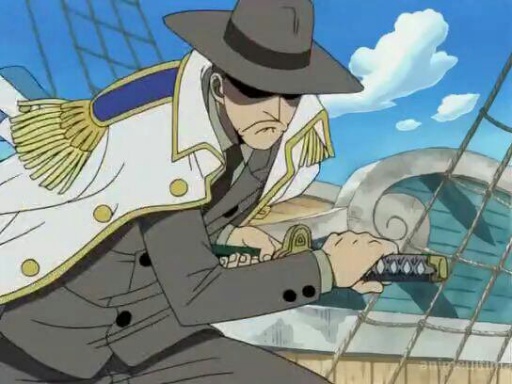 RayanOO said:
Lol they really put that as a spoiler line
Click to expand...
man has his priorities straight. PAGE NO. 6-7
Back to present. Kenjaku activates the Domain & Yuki uses Simple Domain

PAGE NO. 10-11
Yuki gets crushes hard by Kenjaku

PAGE NO. 14-15
Yuki gets back for Round-2 & launches simultaneous attacks on Kenjaku along with Garuda

PAGE NO. 18-19
Garuda wraps itself on Kenjaku tightly & Choso re-joins the battle to aid Yuki 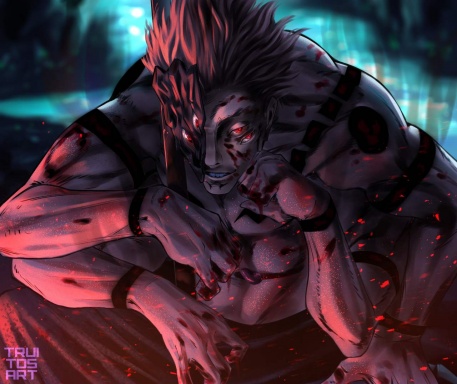 The simple domain didn't work? Did the domain even work?

Was she damaged by the gravity technique?

‎
#13
Jump Festa is right before the next chapter spoilers drop, so expect manga spoilers as well as anime news

‎
#14
Kenjaku going to fodderize Yuki and Choso next chapter.
This is what I think will happen based on my shounen knowledge 😂
I hope Gege surprise me by forcing Ken to run away.

‎
#15
Welkin said:
I don't think I could explain anything that happened in those panels

The simple domain didn't work? Did the domain even work?

Was she damaged by the gravity technique?

So many questions
Click to expand...
Simple domain doesn’t negate a domain effect it just cancels the sure hit
Ken still have the DE boost for his Ct and better AOE and AP 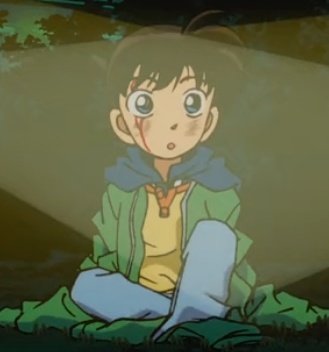 ‎
#16
I expect at least three more chapters before the end of this fight, until then no matter how much damage dealt to Yuki, Choso, & Kenjaku, the fight will continue, & the attacking side will probably keep changing 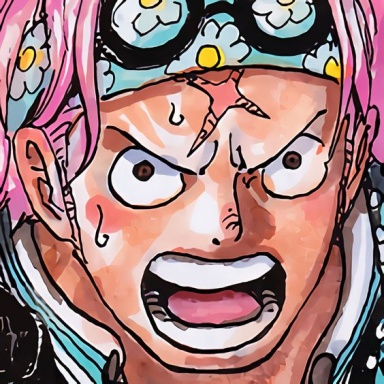 And Ken disturbed or destroyed her simple domain

‎
#20
TL;DR Yuki and Tengen discuss how to take down Kenjaku. They go back and forth, but the gist of it is that because Kenjaku is the only barrier user on Tengen's level (which is why Kenjaku could adjust environment to a theatre when he was with Choso; he's just that good) it's best for Yuki to stall for 10 seconds, allowing Tengen to break down Kenjaku's DE barrier, after which Yuki will beat him up with her CT intact. However, Kenjaku has a barrierless domain and Tengen is essentially useless. Yuki deploys simple domain, but it's rapidly peeled away by Kenjaku's DE, and so she's hit outright before making it to Kenjaku. Tengen manages to dispel Kenjaku's DE by erasing it along with her spacial barrier, but Kenny says it's too late. Kenny says that it's Yuki's fault for having faith in Tengen, and that if she'd just deployed her own domain, it wouldn't have been so boring. However, Yuki is still alive and gets Garuda to attack Kenny. Kenny thinks to himself that Yuki can likely use RCT and is buying time to heal herself, and thinks that he'll take advantage of it to recover his CT. But Yuki refuses to heal herself and instead elects to beat up Kenjaku even more (she explicitly thinks to herself "I won't heal"). Kenjaku wonders if she hit her limit at the end of the chapter, but Yuki reiterates her type of men. Enter Choso (edited)
You must log in or register to reply here.
Share: Facebook Twitter Google+ Reddit Pinterest Tumblr WhatsApp Email Link
Top