General & Others Oda is not paying attention

‎
#41
If an admiral arrives it shall probably be in that the Government heavily pressured them to go coz I doubt Akainu will change his mind unless he will be informed of the current situation detailedly which is very feasible.

An admiral could prove overkill though when it comes to balance, he could rupture it easily and force a yonko to fight him. 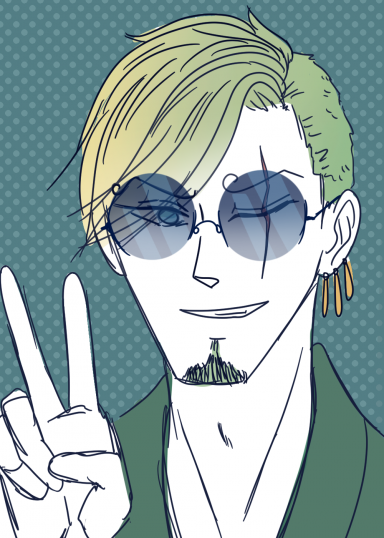 ‎
#42
Akainu claimed he would not want to interfere in that mess and the Marines should stay out of it. All we saw now is that the WG decided to step ahead and set sail to Wano to claim it as their territory.

Akainu is not the highest entity of the WG and even if he says he doesn't want to send anyone, if someone higher than him, if the Gorosei or Imu or whoever decide they will send people because they have a different opinion, then he has to follow their words, if wanted or not.

It's not visible if the ships are from the Marines or WG directly but fact is the Marines serve the WG and the WG has their own ships and people, being agents and the CP. CP and Marines sometimes work hand in hand just like in Enies Lobby as they are part of the same force. 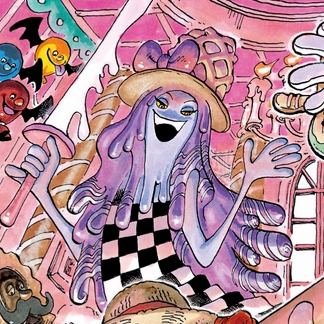 ‎
#43
Rob Lucci can do whatever the hell he wants 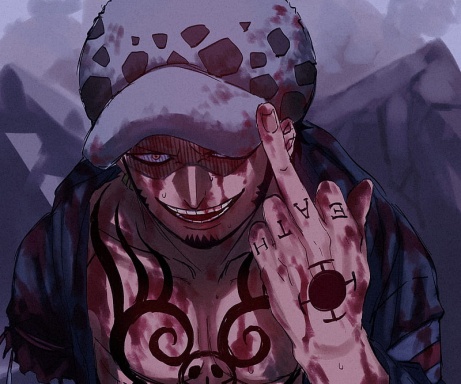 ‎
#44
I'm sure it'll go over smoothiely for them

In Enies Lobby CP9 had marines escorts and vice admirals with them.

It’s the same thing here except they possibly brought SSG and/or an admiral.
Click to expand...
Enies Lobby is a Marine base so it is normal that there would be Marines there.
N 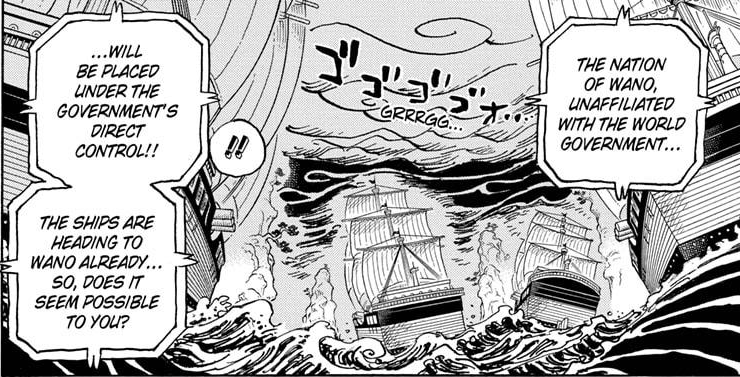 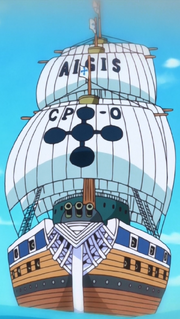 Ironic how you think it's a Marine ship when it's clearly a CP ship. Maybe you should pay more attention.

Ironic how you think it's a Marine ship when it's clearly a CP ship. Maybe you should pay more attention.
Click to expand...
The second picture doesn't show up man.
N

Finalbeta said:
The second picture doesn't show up man.
Click to expand...
It's shows up fine with me 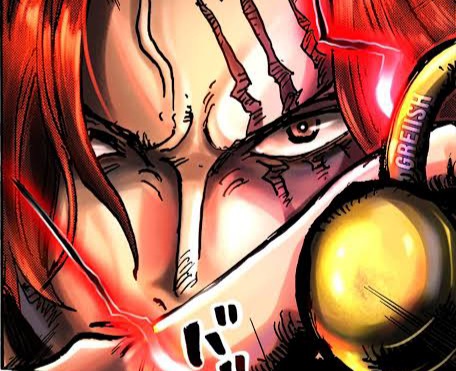 ‎
#49
Sheer D. Lusion said:
first they decide to leave big mom and kaido fight each other and not intervene and hope they will both die. drake warns the marine big mom and kaido are on an alliance but the marine can not do anything about it because they have no people left to take care of wano. now the marine send a fleet of war vessels to wano to claim the country if kaido loses and they apparently do not even remember big mom exists
one minute the world gorvenment has no people to fight its biggest crisis but in the next they can afford an entire fleet just in case kaido is defeat but they even think it is impossible that will happen?
Click to expand...
Well they anticipate if Kaidou is defeated then the WG has an actual chance to take over Wano. BM is one emperor but she can be dealt with by an admiral imo.

‎
#50
uyuu said:
Well they anticipate if Kaidou is defeated then the WG has an actual chance to take over Wano. BM is one emperor but she can be dealt with by an admiral imo.
Click to expand... 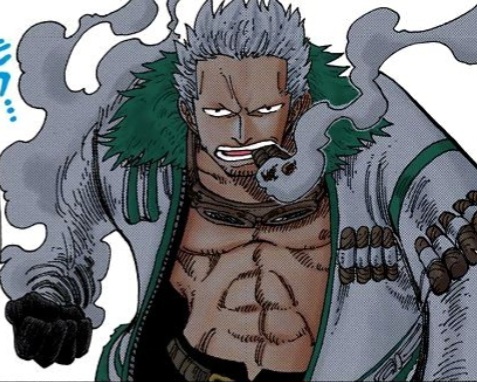