Robin: Don't do it so far YO! Bring him down yo! let me gouge out his eyes YO!

I'm not joking, she says that while she's pretending to be a Beast pirate 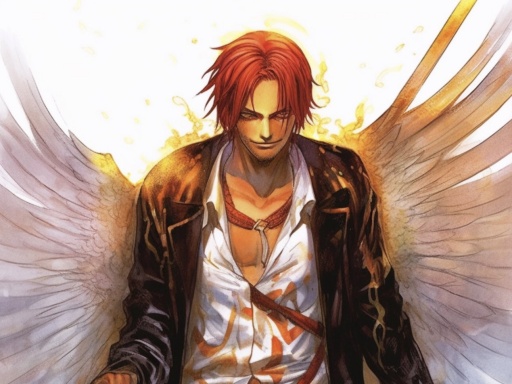 .
#4,783
MD25 said:
Another blind fool has shown up. Doffy was literally killing all of Dressrissa passively under 10 mins. Begone comedian.
Click to expand...

Doffy couldn't even beat a weaker version of luffy and law, and all of a sudden he can beat jack who can fight 2 dukes for 3 days straight, survive a clash between fuji,sengoku and tsuru and survive zou...

You're the blind fool here tbh 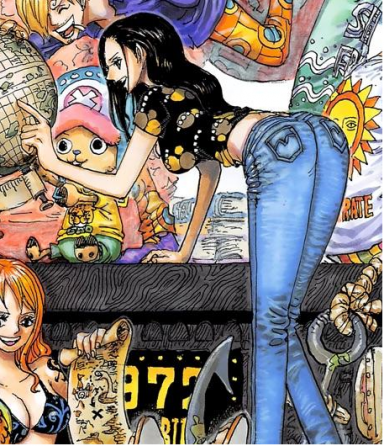 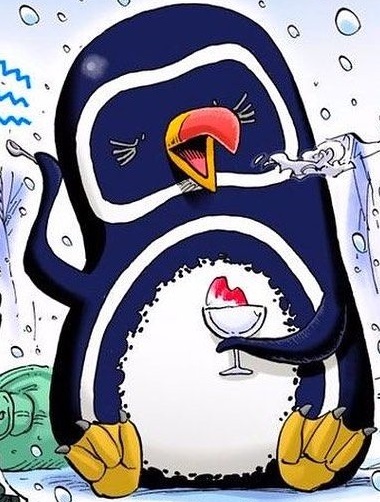 Yamato: I'm a girl
Kaido: No, you're a boy, you need to be as strong as your father
Yamato: But you got your ass kicked by Oden, I will like to be like him
Kaido: I executed him 20years ago, remember
Yamato: He almost killed you while fighting at a disadvantage until the old hag helped you out
Kaido: He is dead anyway, meanwhile I will become the pirate king
Yamato: But you keep saying this for decades never accomplishing shit. Roger did it in no time, and by the way, I fell in love of his son
Kaido: *Disappointed in life, disappointed in his daughter, this man started looking for a place to die* 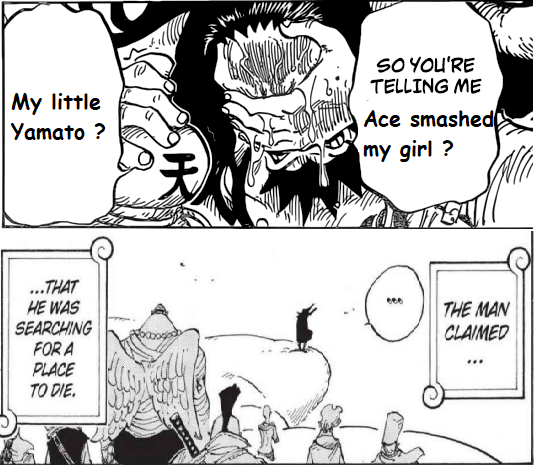 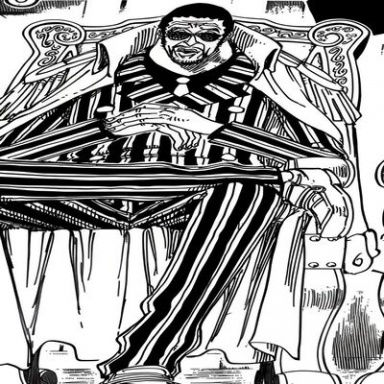 Robin: Don't do it so far YO! Bring him down yo! let me gouge out his eyes YO!

I'm not joking, she says that while she's pretending to be a Beast pirate
Click to expand...
Robin is the best.

.
#4,789
RayanOO said:
He can still become stronger. Aka was 55 and is likely stronger now compared to MF because of the Ao fight. Also if Kata becomes the leader of the BMP and can fly with his own wings maybe this will free himself more and his will can be greater
Click to expand...
he become stronger .... but his level of power didn't changed ....

you can find a "what if" case for Kata to be a top tier .... but would that if be reality?

.
#4,791
Fujishiro said:
Im pretty sure BM didnt train much if at all to get to yonko status, thats what i mean by raw talent/potential. Im sure kata has it, but since he was already strong enough, he just stagnated. I think his fight with luffy reignited his fighting spirit and drive.
Click to expand...
He wasn't a natural strong monster like his mother. He also had a high drive to protect his family. The fact his bounty was only at 1 billion also hints that he didn't fight any big time dudes like King/Marco/or beat any other top commanders. Age is a crucial factor in growth, his age is pretty much the physical prime of all OP characters, any character who's shown growth after that point has shown it by attaining a DF, which Katakuri already had and mastered to the point of awakening to get to the level where he was at. I'd say the fact he has FS, already shows he was training hard as fuck, since you don't really get FS mastery like that without training ya know.

Big Mom was under the Rocks, so even if she didn't train, she did fight a lot.

.
#4,792
MonsterZoro said:
luffy used adv coa??
Click to expand...
Yep, before the explosion he was going to use coa

.
#4,794
Yamato has so much potential... I havent been this excited about a character in a very long time. Really curious what Oda has in store for her. Im hoping she got a myhtical zoan byakko/counter to Kaido's dragon df. IMAGINE THE PANELS 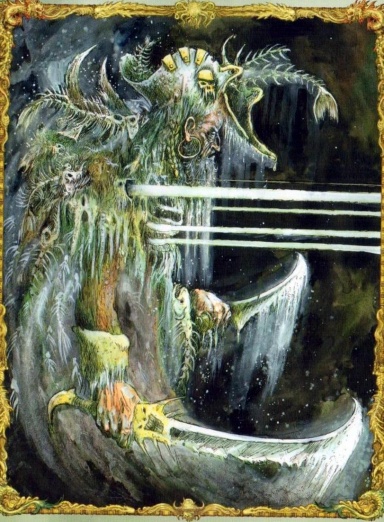 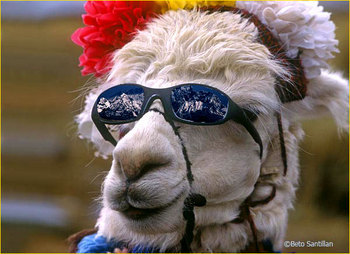 .
#4,796
ivaannom said:
Yep, before the explosion he was going to use coa
Click to expand...
Oda gotta stop teasing man 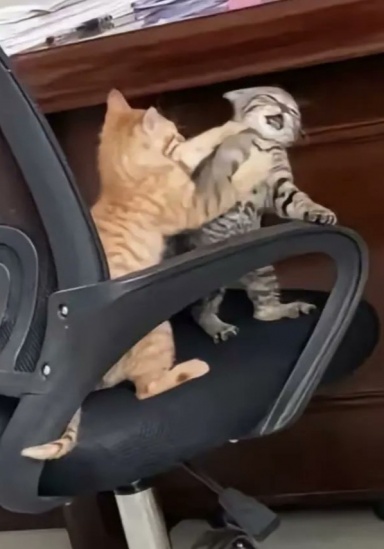 .
#4,797
ivaannom said:
Yep, before the explosion he was going to use coa
Click to expand...
I think Yamato doing the "ninjutsu" thing isn't it?

.
#4,798
Robin is showing her silly sides to Oyabun-Jinbe


The ship is happening